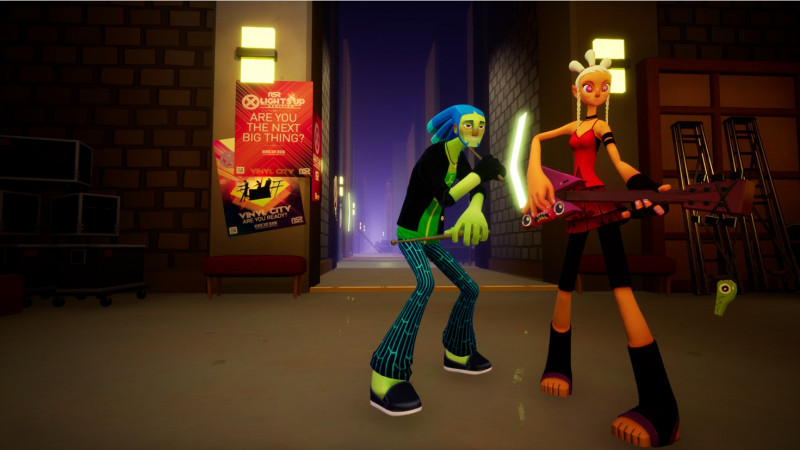 Let’s rocketok! From publisher Sold Out and developer Metronomik, rhythm-infused action-adventure No Straight Roads is launching on August 25. No Straight Roads will be available digitally on all platforms, and physically on Xbox One, including a special Collector’s Edition packed with exclusive collectible items.

As a surprise for fans looking to rock out with Bunk Bed Junction today, a playable demo is now available to download from the Epic Games Store, introducing Mayday & Zuke as they lead the musical revolution against corrupt EDM empire NSR.

Plus, a mini-OST containing a selection of tracks from the game’s soundtrack is now available to download and stream from digital music stores and music streaming services, introducing players to some of the incredible music featured in No Straight Roads.

Directed by Wan Hazmer, lead game designer of Final Fantasy XV, and Daim Dziauddin, concept artist of Street Fighter V, No Straight Roads is an action-adventure game that mashes together rhythm-infused combat with a vibrant offbeat world and a killer soundtrack.

We’re super excited to get our hands on No Straight Roads later this Summer, so you can expect a full review once it releases August 25th! 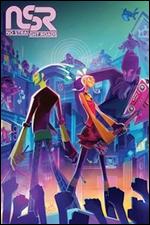