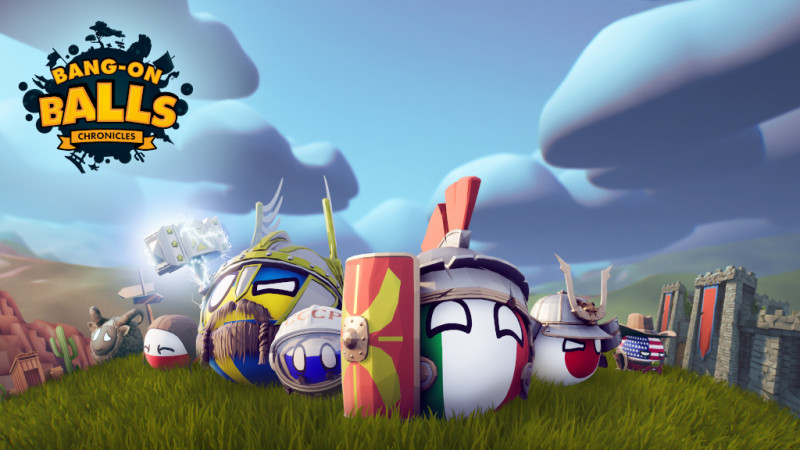 Available on Steam in Early Access and coming to Xbox later this year, Bang-On Balls: Chronicles shows a new trailer full of humor and action.

Exit Plan studio is delighted to announce its debut title will be coming to Xbox later this year and will be among the forefront of games for the new Xbox Game Preview feature. The studio revealed the news along with a new gameplay trailer full of humor during GameSpot’s ‘Play For All’ showcase. Bang-on Balls: Chronicles will be coming to Xbox One, and Series X|S later this year.

Bang-On Balls: Chronicles is an action-adventure 3D single and multiplayer platformer that has you play as a countryball in a vast open-world filled with treasure hunts, epic boss battles, charming characters, and destructible environments.

The team at Exit Plan has also revealed a development roadmap, including the release of two arcade-like mini-challenges that will be added to the game by the end of this month. 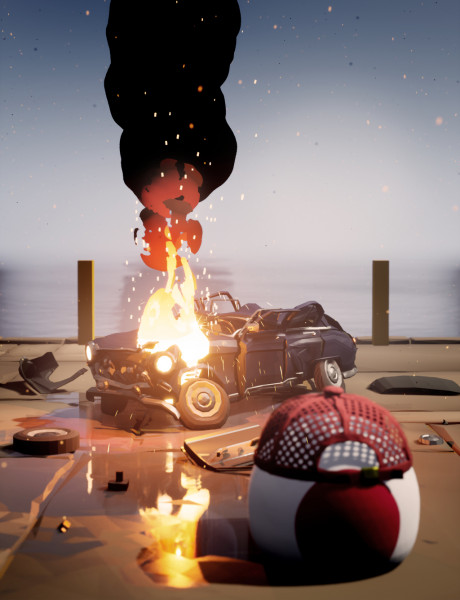 Furthermore, the team has confirmed they are hard at work on the new Space Race Quest - an enormous brand new chronicle featuring the 1960’s space race between the USA and the Soviets that is set to release in October this year. More details will be coming soon!