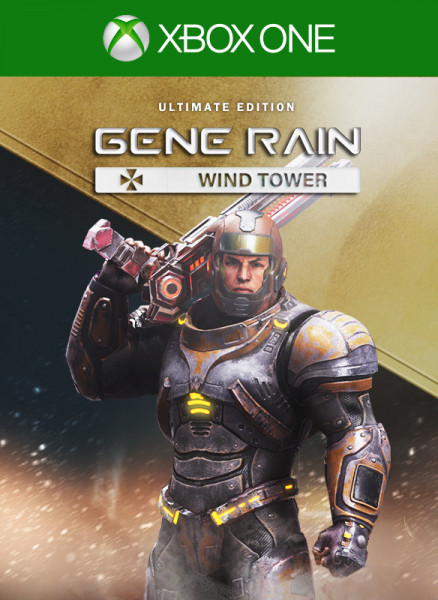 If you already own the base game, you’ll be pleased to know that you’ll get the update and its 2 new DLC’s for free, inclduing the ability to get 500G achievements. 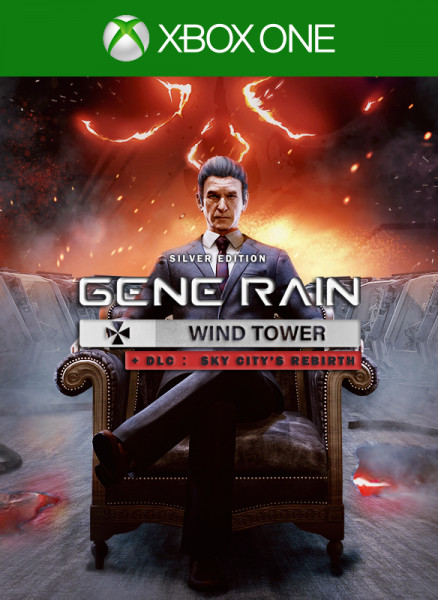 Alex finally boarded Sky City. This empty suspended city has no signs of life; he gradually understood Sky City is a vain existence, and he will accept unprecedented challenges in this endless space.

In "Sky City Rebirth", you can get any level of modules and weapons, as long as you have enough patience. You can get great rewards every time you pass the reincarnation challenge. You can easily cope with the enemy in the story mode with their modules & weapons, and you can easily crush the monsters you can’t win, and freely upgrade your armor and machine gun towers. In the "mechanical world" level, high-level modules & weapons are especially important. "Sky City Rebirth" can be your tool to complete the story mode.

About Way to Heaven 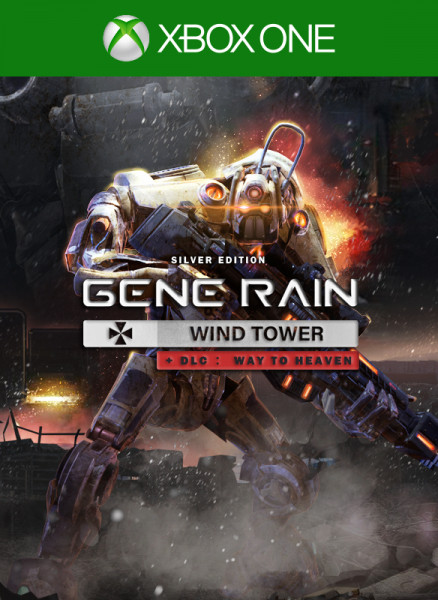 With the fall of the city of Tambella, the deserted land rises mushroom cloud; Alex became the hero of the "Human rebels army", and mankind once again gained control of the world.

However, Sky City still exists. It is constantly eroding the resources on the ground. The “Human rebels army” must attack "Sky City". "Way to Heaven" is a story about the opening of the "Human rebels army" to the Sky City Passage.

"Way to Heaven" has added a variety of new weapons and two scene styles. The new chapters tell you about Alex’s adventures in the oil city. You will face new giant boss and new enemies.

The weapon sandbox system in the game can support higher level modules, and you can get more rare weapons throughout the reward mission. 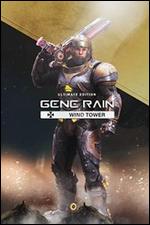