Adome Gets New Teaser Trailer and Set to Release This Fall. 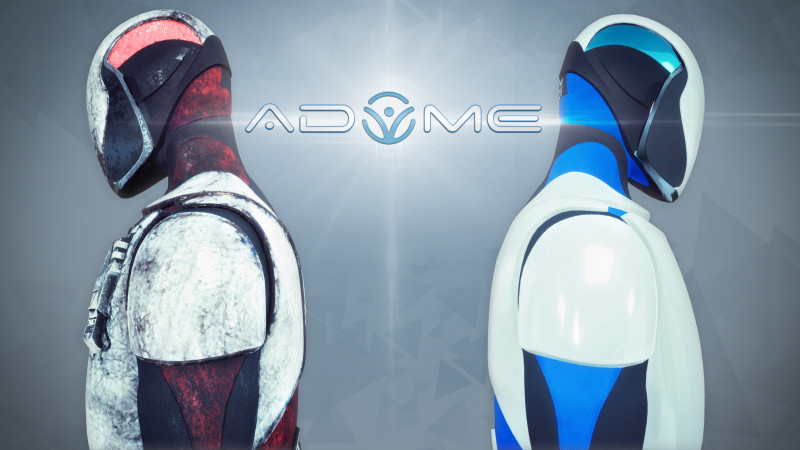 Adome faces the final stretch of its development and its creators unveil a new trailer.

The title from Timsea Studios will be released this fall on console and Steam.

Adome development keeps progressing at a good pace and Timsea Studios proves it with a new teaser trailer, a series of new screenshots and the confirmation of its release after this summer. Adome is an action adventure game in first person view, with intense parkour gameplay mechanics, being developed in Murcia (Spain) by Timsea Studios and will be available during this autumn.

Faced with the impossibility of reversing the effects of climate change, humanity decided to create City of Light, a colossal city protected by a dome in which to ensure the survival of future generations. The city awaits the arrival of its first inhabitants, the Seeds, seven-year-old children who will be cared for and educated by humanoid-looking robots. Baptized as Instructors, they remain inactive until the time comes to perform the work for which they were built.

IB1, the instructor of Ark B1, wakes up from his lethargy when he detects the presence of his Seeds but soon discovers that the system has not worked as it should…

Adome will put us under the skin, or rather we should say under the carcass, of IB1 in their desperate search for the Seeds, while we thoroughly explore City of Light and squeeze the agility of the robot to overcome all sorts of obstacles.

IB1 can jump, climb and drop across stages, run up walls, shoot at enemies… and all from a first-person perspective. Mirror’s Edge is undoubtedly the most obvious influence that Adome has received, both for the choice of the game camera and for the use of parkour when speeding through a city that Timsea Studios designed inspired by Tomorrowland, the film by Brad Bird which in turn had been influenced by the architecture of the Ciudad de las Artes y las Ciencias (City of Arts and Sciences) of Valencia (in fact some of its scenes were shot there).

The impressive aesthetics of Adome will be at the service of a plot that will tell us about loneliness, maturity and the importance of being in contact with nature. All this from the eyes of IB1, an artificial being who will gradually discover that he treasures emotions that humanity seems to have lost.

Xbox one no signal
Post by debrartin
0 Replies, 42057 Views