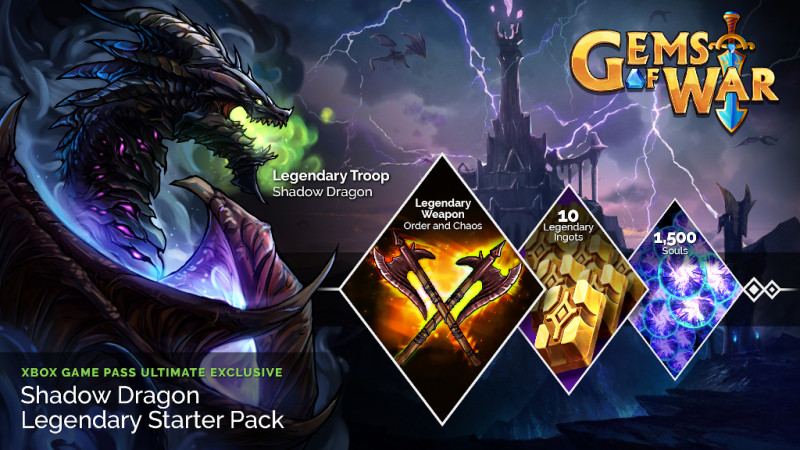 With the new Shadow Dragon Legendary Starter Pack, puzzle RPG gamers will unlock a legendary troop, a legendary weapon and a generous amount of resources to upgrade them. Great for both new Gems of War players and those already leveling up, this starter pack will help players dive right into their epic adventures in the realms of Krystara. The bundle includes:

The starter pack is available for free to Xbox Game Pass Ultimate subscribers through Perks, beginning on August 27, and can be claimed up until September 26, 2020.

About Gems of War:

Gems of War is a must-play match-3 RPG adventure from 505 Games for players keen to sink their teeth and minds into a thrilling and deep battle system, while discovering the lore of Krystara, a rich sprawling fantasy world. Infinity Plus Two, the development team behind it, has revolutionized the puzzle genre on numerous occasions and is known for creating fan-favorite franchises such as the popular Puzzle Quest series. Gems of War is free to download and play on all platforms. To download it for Xbox One, go to: https://www.microsoft.com/en-us/p/gems-of-war/bqzkfwszx483 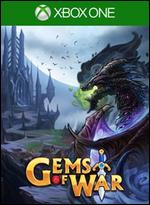