MARVEL’S AVENGERS: THE ART OF THE GAME by PAUL DAVIES

DELVE INTO THE WORLD OF ONE OF THIS YEAR’S MOST ANTICIPATED GAMING RELEASES.

Marvel’s Avengers: The Art of the Game features intimate studies of the Avengers, their designs, outfits, gear, and abilities, plus a detailed look at the different environments and missions in the game. Unmasking the artistry behind the hotly anticipated videogame, this showpiece hardback book contains exclusive concept sketches, character art, storyboards, and fully rendered scenes alongside fascinating insights into the creative process from the talented creators of the game.

Beautifully presented in a hardback artbook, Marvel’s Avengers: The Art of the Game is the perfect companion read for fans of the game. 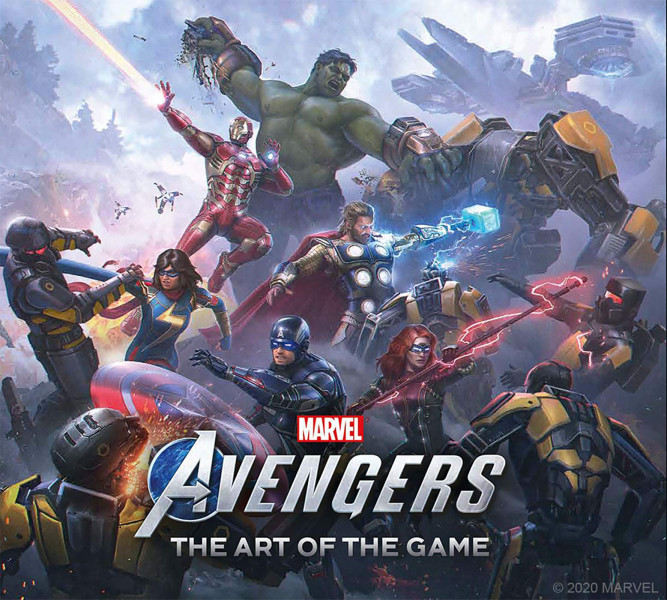 About the author:
Paul Davies has worked in journalism for over 25 years, first editing gaming magazines and websites and now as a writer and consultant to games developers and publishers. He is the co-author of numerous gaming books including The Art of Assassin’s Creed IV: Black Flag, Awakening: The Art of Halo 4, The Art of Deus Ex Universe, The Art of Tom Clancy’s The Division, The Art of Horizon Zero Dawn and Marvel’s Spider-Man: The Art of the Game. 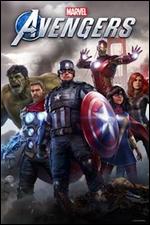