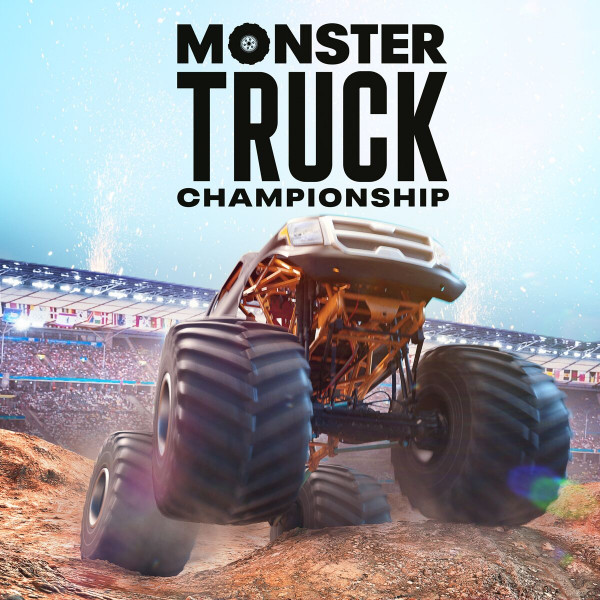 IT’S TIME TO DOMINATE THE ARENA IN MONSTER TRUCK CHAMPIONSHIP

The monster truck simulation is now available on PC, PlayStation 4 and Xbox One IN NORTH AMERICA

NACON and TEYON invite you to enter spectacular competitions with Monster Truck Championship. The monster truck simulation is now available on Steam and for PlayStation 4, Xbox One in North America.

There are five types of event in Monster Truck Championship: Race, where you try to finish in first place after completing a certain number of laps against eight other drivers; Time-Trial, in which you try to set new time records; Drag Races, where you compete against one other driver on a small section of the track; Freestyle, in which you try to perform as many spectacular tricks as possible; and Destruction, which rewards you for destroying every obstacle you can!

Monster Truck Championship also has a career mode where players take part in different tournaments, upgrade their vehicles after wins, and manage their team and finances. The aim is to take home the ultimate prize: become the Professional League Champion at the Monster Truck Finals!

Players can take the wheel of 16 vehicles, each with many customization options: change the engine for better acceleration and higher maximum speed, switch tires to adjust the traction or choose the best suspensions for the most impressive tricks you want to pull off! All these elements can also be finely tuned to ensure the vehicle is tailored to the different challenges available. Other details can be modified, such as the vehicle’s color, front and rear accessories, and stickers. Over a dozen elements are customizable in total, so all drivers can show off their skills with unique style and handling, in single-player mode and in online competitions for up to eight players.

For deeper immersion, you can use the cockpit camera and experience the exhilarating feeling of overlooking the arena from up high. After performing a trick, the camera is placed so you can admire your moves at the best angle, and you sometimes get slow motion for an even more impressive view! 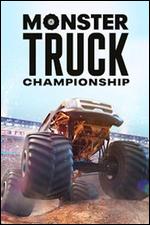