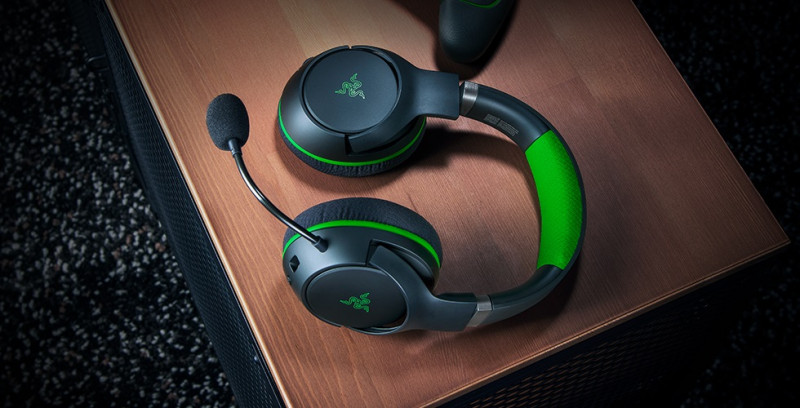 The Kaira Pro was announced this week. It is descripbed as a high-performance wireless gaming headset for Xbox Series X|S featuring Razer’s latest award-winning audio technologies, delivering a next level audio experience on the next generation of Xbox consoles.

But wait, there is more. Razer also states that gamers can use the same high-quality, feature-rich headset on their Xbox Series X|S, PC and Android phone or tablet, to enjoy the rich, immersive sound and crackle free comms for that perfect gaming experience, whether at home or on the go. Yep, you heard us right, you can use this with various devices you have at home that you may take on the road to play Xbox games on xCloud.

Simply put, the Kaira Pro is specifically designed for multi-device compatibility, capable of connecting to a variety of platforms and devices. It uses Xbox Wireless and Bluetooth 5.0 technology so it can be connected to the new Xbox Series X|S without the need for a dongle, and to Windows 10 PC and Android phones or tablets via Bluetooth 5.0, allowing you to take this headset to as many places as as you might like.

Razer describes how the Kiara Pro uses a dual microphone design and has a detachable Razer HyperClear Supercardioid Mic for crystal-clear voice chat. When out and about, the microphone can be removed, and a separate, built-in mobile microphone, concealed within the headset can be used while keeping a clean and mic-free look.

The headset is now available for $149.99 at Razer.com and will be available from authorized retailers or resellers soon.