Oniria Crimes is an investigative adventure in a dystopian world, with noir tints and voxel aesthetics that takes place in a dream world, which the human being has managed to access through the "De la Llave" method, full of characters with great personality and a very caustic sense of humor. 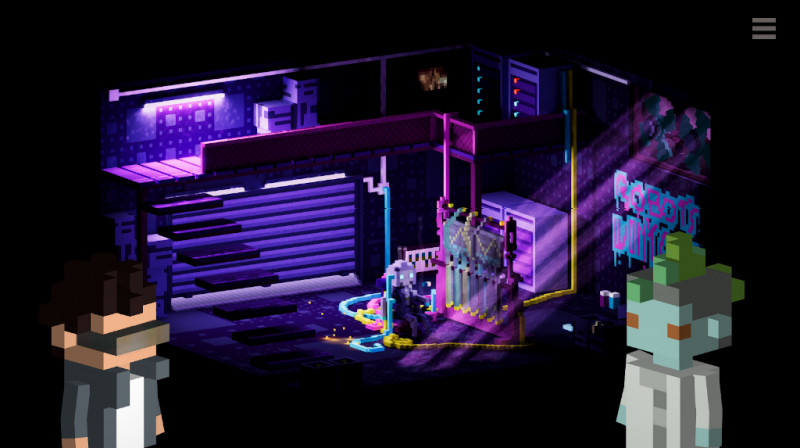 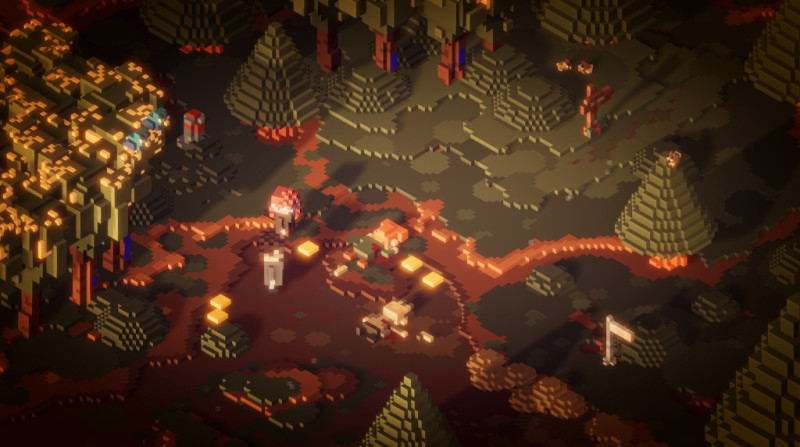 Oniria Crimes is coming to PS4, Xbox One, Nintendo Switch and Steam on December 3rd, in digital format. 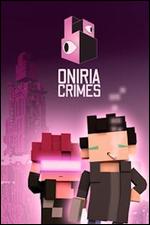