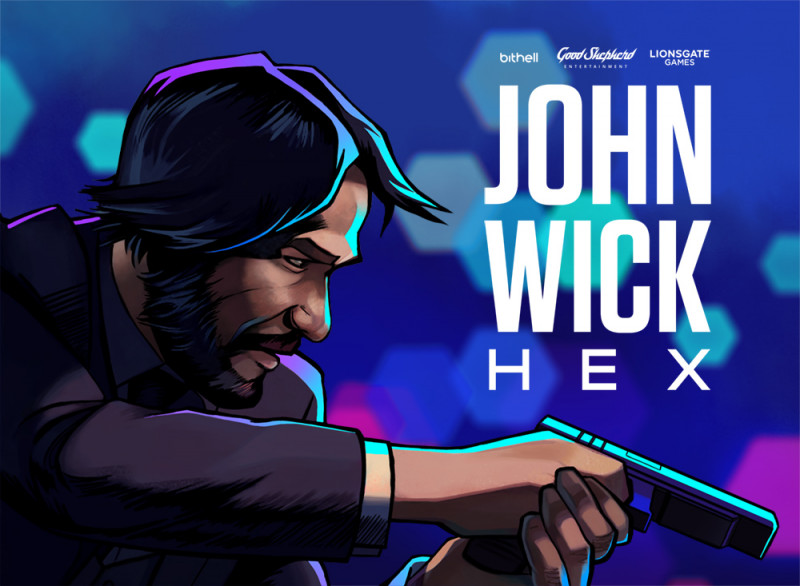 Grab the thrilling tactical-action game from Good Shepherd Entertainment, Lionsgate & Bithell Games for 30% off on select platforms for a limited time!

Created in close cooperation with the creative teams behind the acclaimed films, John Wick Hex captures the look and feel of the series’ signature gun fu combat with unique time-based tactical gameplay that blurs the line between strategy and action. Think and strike like the legendary hitman himself, choosing every action and making quick decisions in the heat of battle. Everything you do has its own risks/rewards and changes the situation at hand, so plan your moves carefully, grab new weapons and ammo as they fall from your foes, and make the most of every second.

Building on their work from the original PC title, Bithell Games (Thomas Was Alone, Subsurface Circular) has collaborated with Ant Workshop to reimagine John Wick Hex for consoles and redesign it for controllers. Wick’s every move and skills will be available at your thumb tips as quick as the man himself. 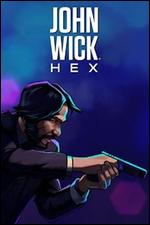 Xbox one no signal
Post by debrartin
0 Replies, 41605 Views