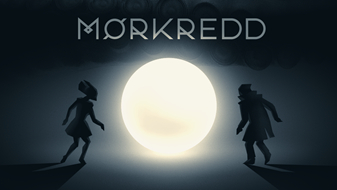 The Orb must be protected! Mørkredd, the tension-inducing, innovative co-op puzzler, by Aspyr and Hyper Games, is now available for digital purchase for Xbox Series X|S and Xbox One, in addition to Microsoft Store and Steam, for $19.99 USD. Mørkredd launched on Game Pass last night during the Game Awards.

An awful fate awaits those who would leave the protecting glow of the Orb!

Mørkredd, the Norwegian word for fear of the dark, challenges players to combine skill-based puzzle-solving with the need to balance light and shadows as they journey through a dark world full of secrets to unlock.

Mørkredd is an Xbox console exclusive, and is now available for digital purchase for Xbox Series X|S and Xbox One with Xbox Game Pass, in addition to Microsoft Store and Steam, for $19.99 USD.

Keep an eye out for our full review coming shortly! 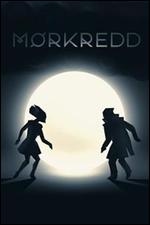