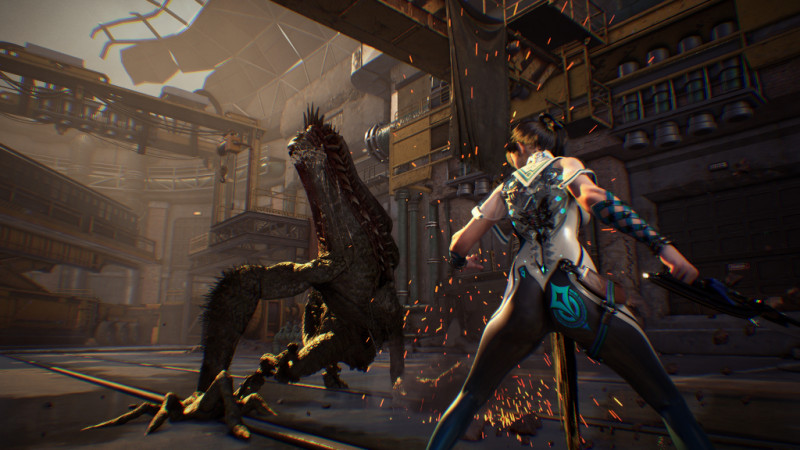 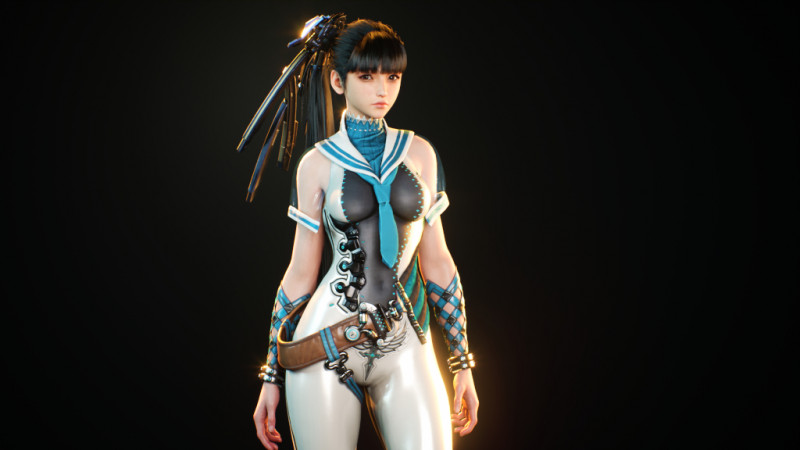 SHIFTUP today also sheds light on the independent studio’s character creation process by releasing unseen 3D sculpture images of the monster NA-tive seen in the gameplay trailer. SHIFTUP utilizes technologies such as a high-density 3D scan and performance capture systems, among other techniques. Creature designers first sculpt characters out of clay by hand before converting them into the game. 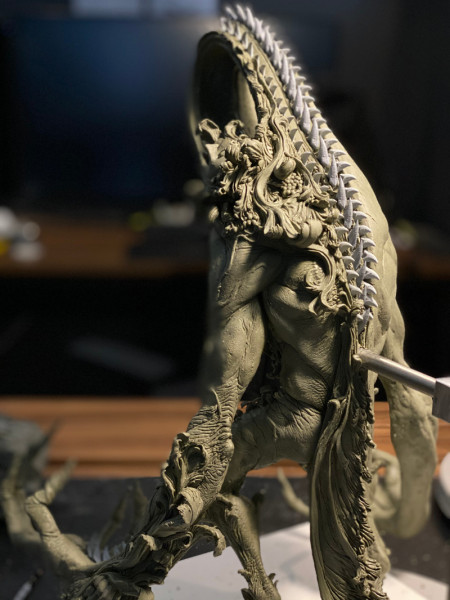 “Our process of 3D scanning ensures that characters in Project: Eve explode with distinct realism,” says Hyung-TAE Kim, SHIFTUP CEO. “We can not wait to share more details about what makes this game especially unique.”

Xbox one no signal
Post by debrartin
0 Replies, 42101 Views