A Musical Story Coming This Summer 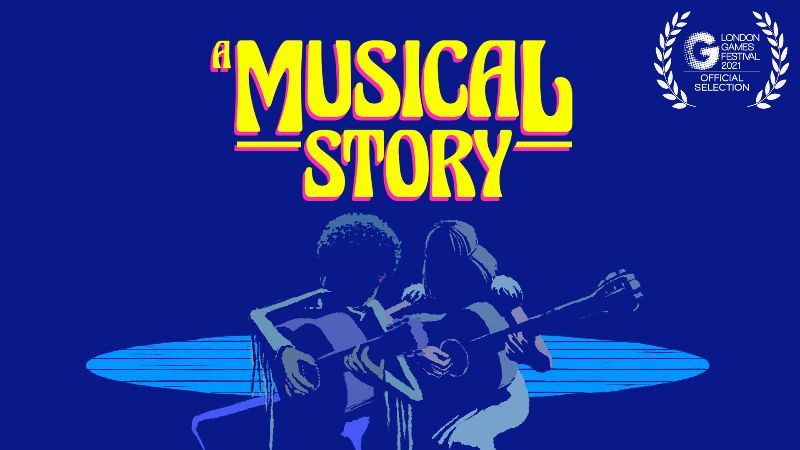 A Musical Story – play melodies to unlock memories in a new rhythm game coming to PC, Switch, Xbox One, and iOS

Announced as part of the London Games Festival Official Selection

Indie publisher Digerati and developer Glee-Cheese Studio are delighted to announce A Musical Story for PC, Nintendo Switch, Xbox One, and iOS. The game is scheduled to launch this summer.

A music/narrative experience set in the 1970s, A Musical Story is part rhythm game, part interactive art, and uses the connection between music and memory as a central theme. There’s no text or dialogue – the entire story is told through the game’s original music (influenced by bands such as Pink Floyd, Led Zeppelin, and Air) and distinct animated art style.

A Musical Story has been picked for the London Games Festival Official Selection, and will be showcased as part of the 10-day online event, starting March 19.

Starting work on the project in 2017, the four-man team at French developer Glee-Cheese Studio experimented with many different prototypes, each one exploring various story concepts, and musical and visual styles, before settling on a final vision for A Musical Story they felt would set it apart from other music/rhythm games.

"We wanted to make something different, something that would stick in the minds of players, both for its gameplay and story. It took a huge amount of time to find the right formula, but this one was the most inspiring," says Charles Bardin, the game’s designer and co-composer.

"In most musical games, there’s a visual timeline, showing exactly when to play the notes. We’ve focused instead on creating an experience that relies on the listening skills of the player, so they must feel the music, understand it, to progress and unveil the story." 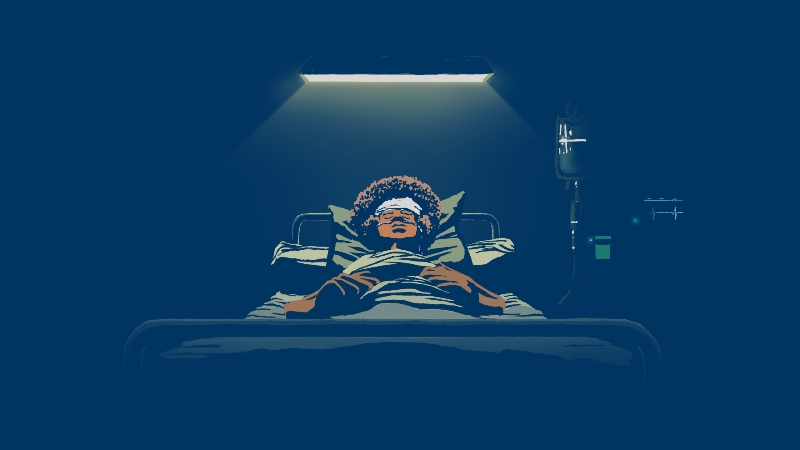 A Musical Story is a rhythm game set against a 70s backdrop. Explore the memories of Gabriel, a young man trying to come to terms with his situation through the connections to his musical memory. Each correctly played melody opens a new chapter into Gabriel’s past, bringing him closer to the truth. 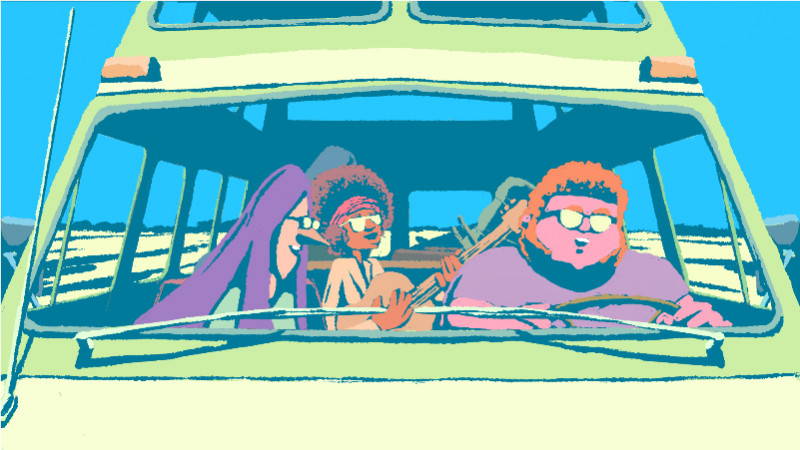