Stubbs The Zombie Now Released Into the Wild 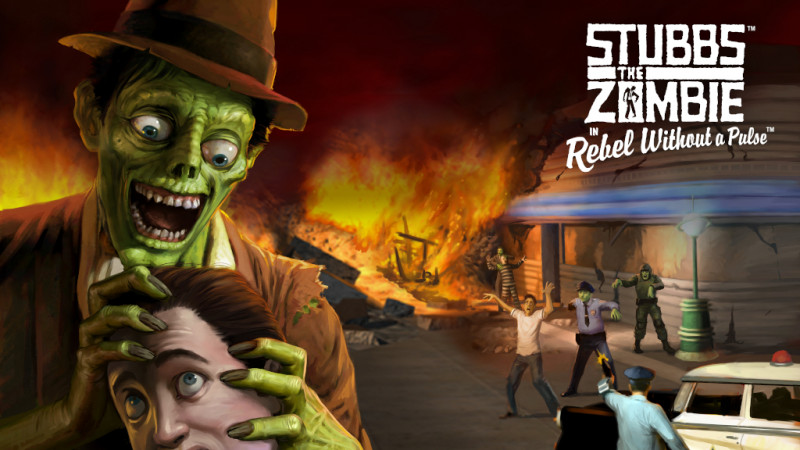 STUBBS THE ZOMBIE LAUNCHES GAME AGAINST ALL ADVICE

Stubbs the Zombie hit the launch button today to re-release Stubbs The Zombie in Rebel Without a Pulse. When asked if Stubbs has the legal right to release the game, he simply shrugged his shoulders and refreshed his banking app to see if money would appear.

Money did not appear, despite several refreshes.

Stubbs the Zombie in Rebel Without a Pulse is now available on Nintendo Switch, Xbox One, PS4, and Steam. Additionally, the game is available through backwards compatibility on Xbox Series S|X and PS5.

"Stubbs the Zombie is a menace to society and must be stopped," said Andrew Monday, billionaire playboy industrialist and mayor of Punchbowl. "Is re-releasing him into society even legal?"

About Stubbs the Zombie in Rebel Without a Pulse
Be the Zombie. Kick Ass and Take Brains.

It’s 1959 and the city of Punchbowl, PA, is a beacon of progress and ideal living. As Stubbs the Zombie, you’ll show the living that law and order are no match for a dead man on a mission. Your boyfriend’s back, Maggie, and Punchbowl is gonna be in trouble!

You can expect to read our full review shortly! 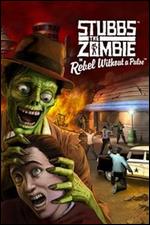