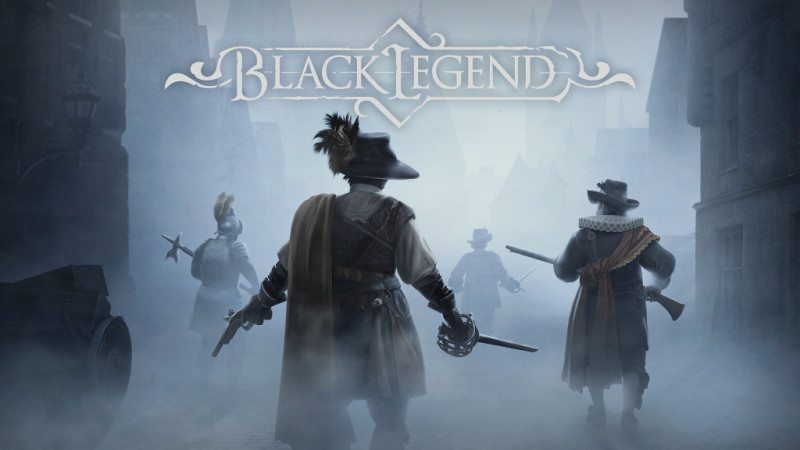 Get ready to face a bloodthirsty cult, brutal beasts and a mysterious but deadly fog in this turn-based strategy from Warcave

Black Legend is available for all platforms for $29.99 USD, with a 10% discount available on Steam, PlayStation and Switch for the first week, and is available in English, French, German, Spanish, Russian, Simplified Chinese, Dutch, Japanese, and Korean.

In Black Legend, survival depends on your team of mercenaries mastering both strategic combat and the art of alchemy in this dark fantasy world directly inspired by folklore and stories from 17th-century Belgium and the Netherlands. Explore deep into the cursed city of Grant to battle cultists, monsters, and more on your quest to eradicate a madness inflicting fog that shrouds the streets.
Key Details about Black Legend:
Strategy
To succeed in the city of Grant, players must approach each combat with a tactical focus. Unit placement, ability combos, and well-chosen attacks are key to survival. Black Legend focuses on old-school strategy vibes, but without the 95% percent chance misses. As players build their band of mercenaries, it’s important to consider which class, what unique abilities, and what items will lead to success.
Alchemy
This ancient branch of natural philosophy adds an explosive twist to combat in Black Legend. Based on the real history behind alchemy, this system includes the four stages of the magnum opus, also known as the process to create the philosopher’s stone,—nigredo, albedo, citrinitas and rubedo. Players can mix up ranged and melee combat by using different combinations of the four alchemic attacks to injure, poison, and debilitate foes.
Classes
For fans of strategy games, one of the most exciting features of Black Legend is the ability to change team members to one of 15 different classes that are unlocked as the game progresses. With classes ranging from Alchemist to Sharp Shooter, there are options for all kinds of preferred strategy styles.
To unlock a class, the player must collect all the equipment required for that class through exploration or battle. Unlocked skills can be used by characters, no matter their class, opening up a wide range of cross-class builds for players to experiment with.
Exploration
Free-exploration gives players the opportunity to investigate the many alleys and streets in the city of Grant. Different districts host a wide variety of architecture and environments, with the chance to discover hidden paths, a treasure trove of new items, hidden quest, or recruitable character.
Story
For fans of rich historic storytelling, one of the most exciting aspects of Black Legend are the creatures inspired by centuries-old stories, respun in a unique way. Based on Belgian and Dutch folklore, these stories and the monsters that emerge from them have ancient roots, predating the Early Middle Ages. Players can expect to meet cannibalistic shapeshifters (Old Red Eyes), cat-eating, baby-stealing witches (Witte Wieven), shape-shifting water demons (Nekkers) and more.
Availability
Black Legend is available today, March 25, 2021, for PC, PlayStation 4, Xbox One and Switch, and through backwards compatibility for PlayStation 5 and Xbox Series X, for $29.99 USD. Black Legend is available in English, French, German, Spanish, Russian, Simplified Chinese, Dutch, Japanese, and Korean.
You can read our full review HERE! 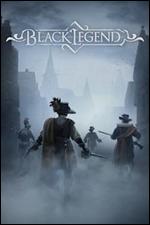