The dangerous depths of the Amazon get a little busier when Xbox One and PS4 players join in on the fun as Green Hell makes its console debut this June. 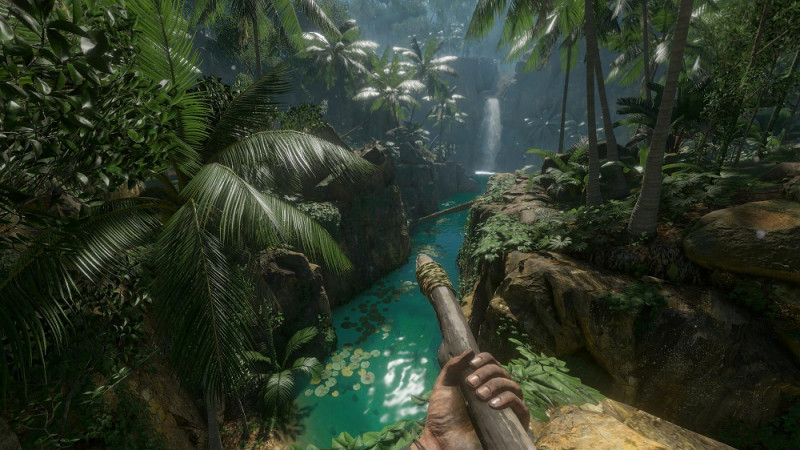 Fresh off an exciting showing at the Future Games Show, Creepy Jar is thrilled to reveal their hyper-realistic and critically-acclaimed survival title, Green Hell, will be making its way to Xbox One and PS4 this June. Set deep in uncharted regions of the Amazon rainforest, Green Hell challenges players to survive harsh environments with danger lurking around every corner and Creepy Jar could not be more excited for console players to soon join in on the action.
Green Hell arrived on PC in Steam Early Access in August 2018 and successfully launched in September 2019. In that time and beyond, Green Hell has seen over 1.5 million players to date and received countless improvements along the way. From its beginning as a survival title that challenged players to manage everything from their nutritional needs to their own sanity, Creepy Jar relentlessly added more and more content to make Green Hell a fully robust and deep experience. 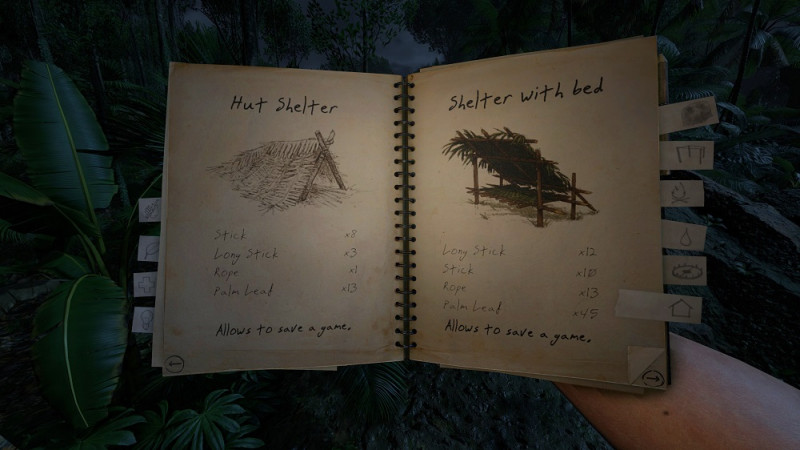 Whether it was the addition of the compelling and mysterious Story Mode where players came to the aid of a remote Amazonian tribe, or the arrival of the much-requested co-op mode where up to 4 players can tackle their challenges together, Creepy Jar has been committed to building upon Green Hell’s already stellar content on a regular basis. By listening to their player-base, and providing them with the best community support possible, they’re intent on continuing to improve the Green Hell experience even further, and that includes being hard at work on a proper next-generation upgrade for Xbox Series X|S and PS5. 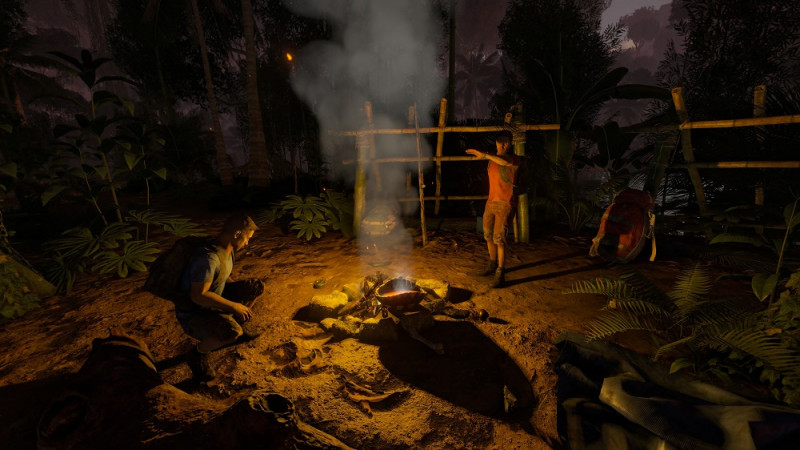