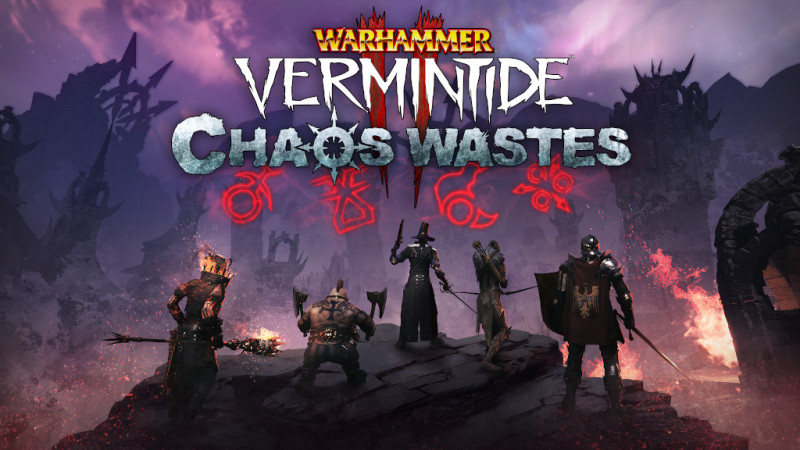 Independent developer Fatshark today announced that the Chaos Wastes expansion to the award-winning and multi-million selling Warhammer: Vermintide 2 is available to download for free on Steam.

Chaos Wastes
The next chapter in the Vermintide 2 story has arrived, and it’s available as a free download. In Chaos Wastes, the players will -try- to reach the Citadel of Eternity, but only the pure at heart will be able to complete the journey. In order to survive the journey to the Citadel the heroes will have to leave their fancy and hard-earned armor behind and go back to the basics. The journey begins where it all began over three years ago, and armed only with simple equipment that will require skills to use effectively rather than just hiding behind a maxed out Iron Breaker (yes, talking to you, you know who you are!). 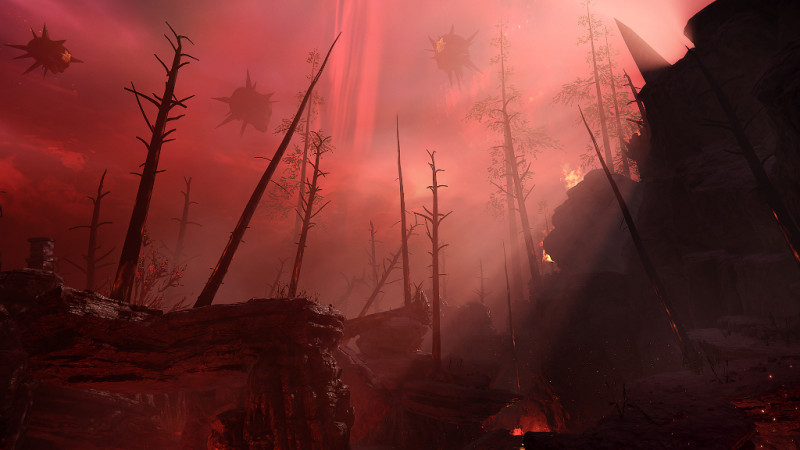 The trek can only be completed by a true pilgrim to navigate through to the unpredictable region without a map and where no journey is the same. The Citadel of Eternity is a place most have only heard of through rumours. It is said to be located in a region under the influence of the Chaos Gods and apparently Saltzpyre knows how to get there - or so he claims.

“We are excited to invite everyone that owns Warhammer: Vermintide 2 to join us in the Chaos Wastes adventure.” says Martin Wahlund, CEO Fatshark. “The Chaos Wastes expansion is available for free for all players regardless of system.” 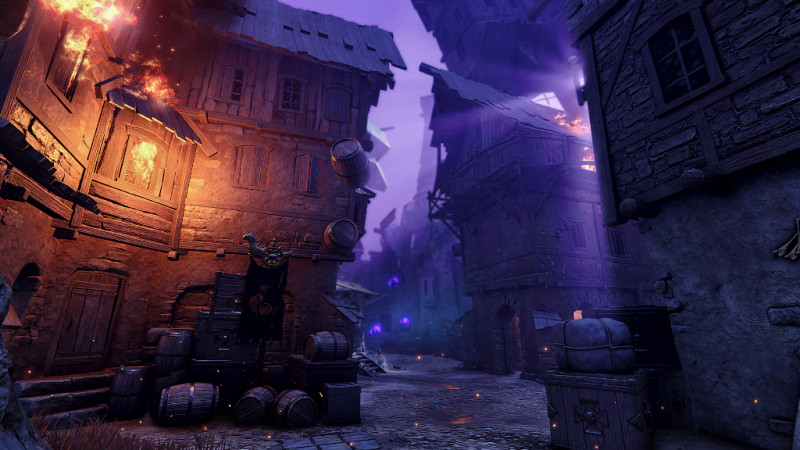 New Features
Pilgrim’s Coins - Chaos Waste Unique coins that can be traded for godly favor or weapons along the path. A wise traveler hoards them well and spends them wisely.

Chest of Trials - Those seeking additional challenges while on their Pilgrimage can find them by means of the rare Chests of Trials. Opening a Chest of Trials draws the attention of a monstrous foe. Defeat the foe, and claim the reward. 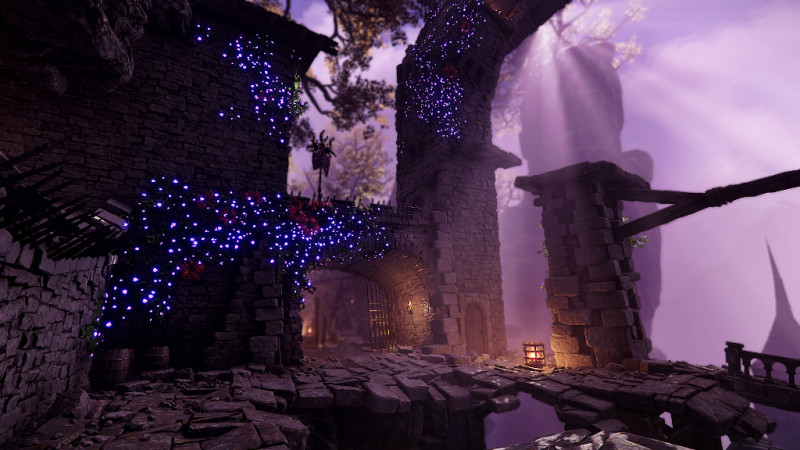 Shrines - Uncorrupted shrines can be found in the Chaos Wastes. Heroes can seek the favor of wholesome gods in the form of Miracles & Boons. But, of course, such favors are not earned without sacrifice.

Waystone Altars - A weapon stash that contains weapons employed by previous pilgrims. Accessible through sacrificing Pilgrim’s Coins. The more Pilgrim’s Coins the Reliquary demands, the more powerful the weaponry to be found within.

Potions - The road is littered with mysterious potions that offer powerful benefits… perhaps enough to help even the odds on a long and difficult journey. 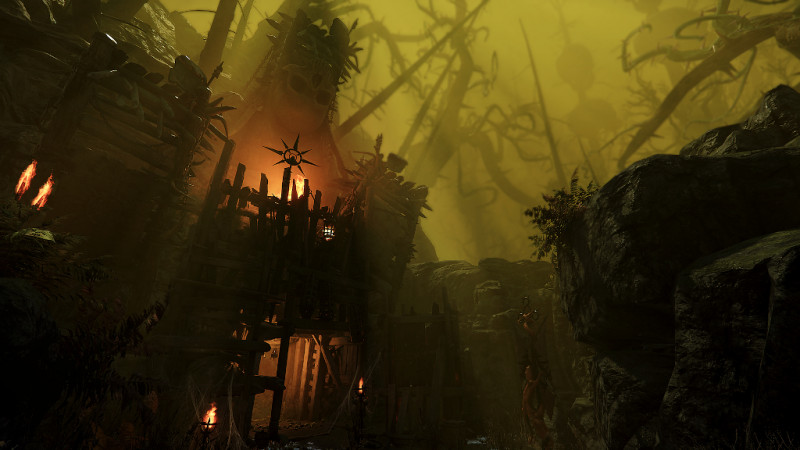 The Fifth Player
Chaos Wastes includes the Twitch Integration - the streamer’s favorite game mode - which lets the audience join in on the adventure and help the players on their journey by voting on what will happen next.