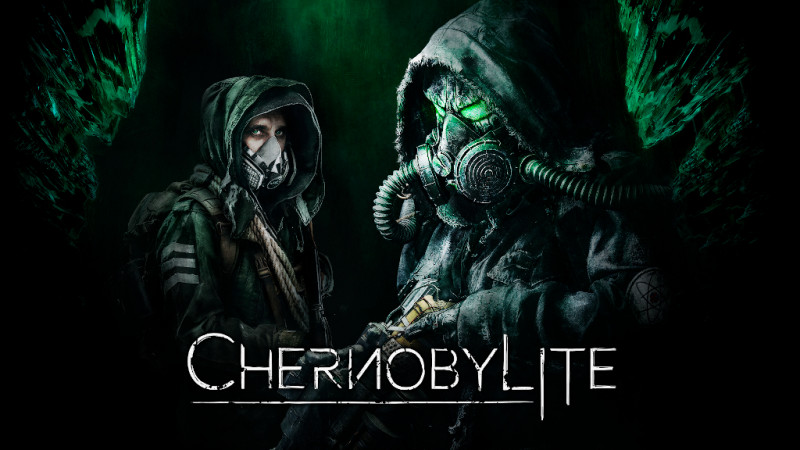 Chernobylite – a Sci-Fi Survival Horror RPG coming to PS4, Xbox One and PC in July 2021
All in! Games and Polish development studio, The Farm 51, are pleased to announce that Chernobylite, the highly anticipated sci-fi survival horror RPG set in the 3D-scanned environment of Chernobyl, will officially invite all explorers to the exclusion zone this July, on PC, PlayStation 4, and Xbox One.
Early Access users can also download the Exclusive Final Pre-Launch Mega Patch titled “The Final Stage” today, in anticipation of their summer trip to Pripyat.
Come July, fans of the genre will get the chance to sink into a true sci-fi survival horror RPG experience. One that requires planning, stealth, and cooperation with allies in search for clues to solve the mystery that brought you to the Exclusion Zone. 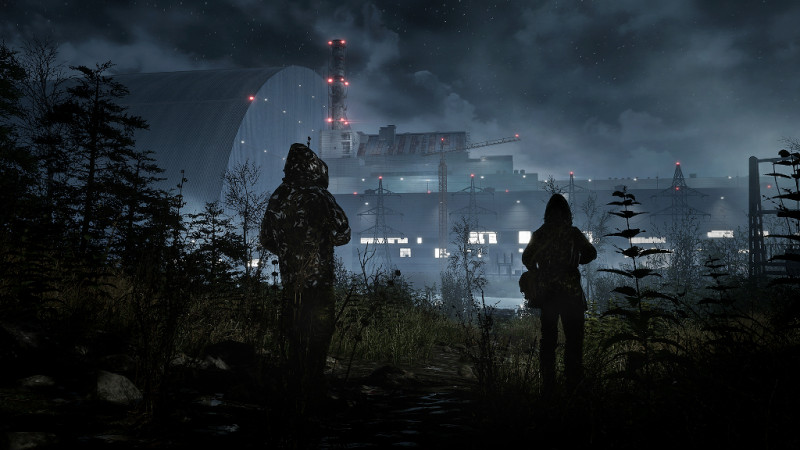 Chernobylite will also benefit from its last Early Access 20% discount on Steam from 23.04.2021 10:00 PDT / 6PM BST / 7PM CEST to 30.04.2021. Developers The Farm 51 have previously announced that any purchase made during Early Access will guarantee all future, post-launch DLCs for free.

A list of the most important improvements introduced in “The Final Stage” Mega Patch can be found below: 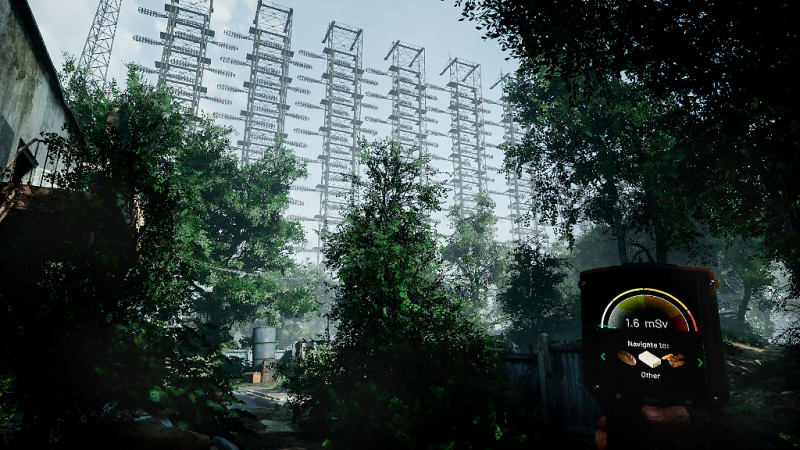 ABOUT CHERNOBYLITE:
Chernobylite is a sci-fi survival horror RPG from the studio behind the critically-acclaimed Get Even. Chernobylite mixes free exploration of its disturbing world with challenging combat, crafting, and non-linear storytelling. It utilizes Unreal Engine 4 and is based on Reality 51’s scanning technology, which has been in development by The Farm 51 for over five years.