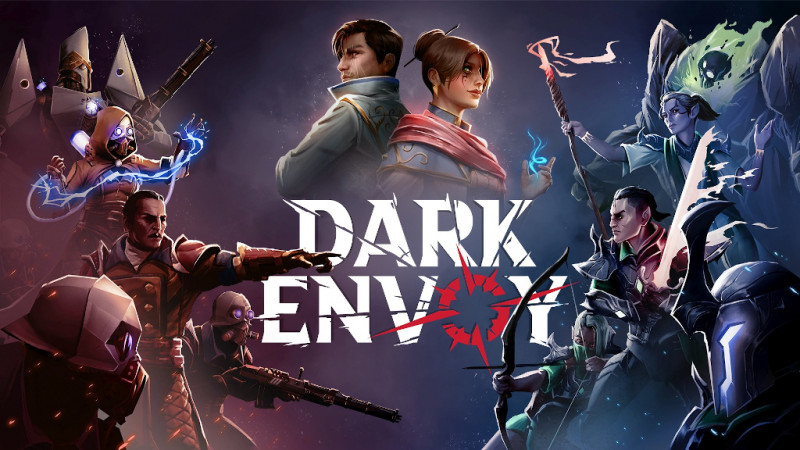 Event Horizon is building upon the successful experiment of Tower of Time, continuing to challenge RPG tropes in search of a new modern identity for the genre.

Polish game studio Event Horizon is proud to share the latest trailer for their upcoming RPGDark Envoy, giving curious players a closer look at the game’s sibling leads: Malakai and Kaela. The journey begins with tragedy and they have many tough decisions ahead of them — some that will change the course of Dark Envoy’s rich, fantasy world of Jäan. 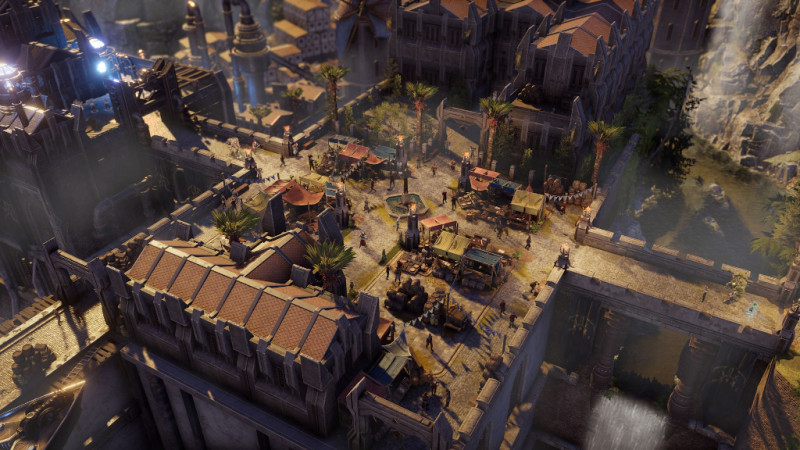 Dark Envoy is a non-linear sci-fantasy RPG set in a world shaken by the dichotomy between magic and technology. Solo, or with a friend in two-player co-op, players will travel the world using a Skyship as their base of operations. Jäan shifts with the passage of in-game time, so the decisions of where to go will often be as impactful as what you do when you arrive, taking on quests or world events and tipping the balance throughout this blossoming conflict.

Once you touch down, Dark Envoy features real-time combat with the ability to slow time or pause as you make important tactical choices where every moment can make the difference between triumph or failure. With a rich collection of companions — from assassins to engineers — and robust RPG systems, players will mold the crew and its two lead characters into something that fits their preferred playstyle. 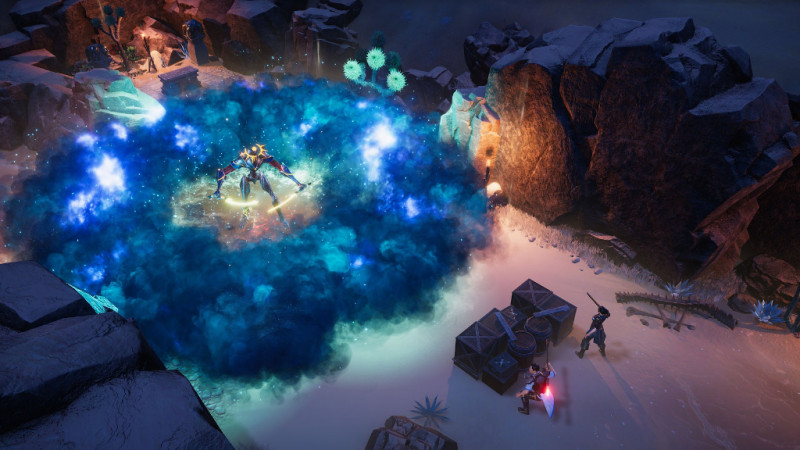