The Colonists is Out Now 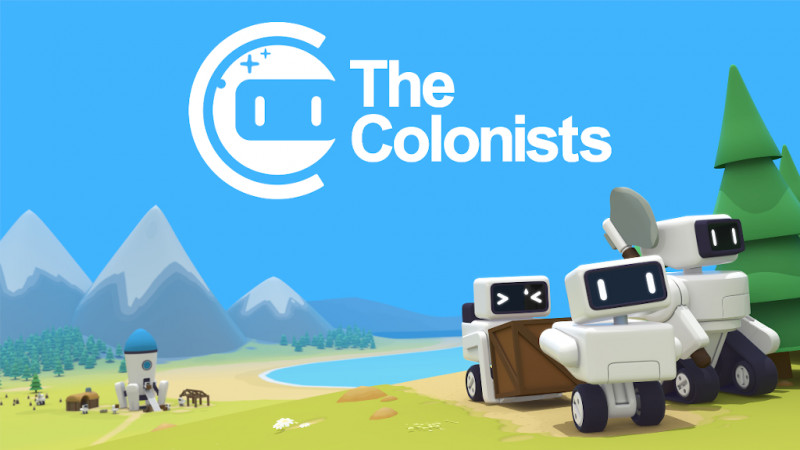 The Colonists is out now on PlayStation, Xbox, and Switch!

The Colonists is a chilled out city builder inspired by classics like Anno and The Settlers.

The PC version has been a big hit and on Steam it holds a Very Positive rating from 600+ reviews.

Here’s what we’ve changed for console
We’ve worked hard to make The Colonists just as great on consoles as it is on PC, here’s what’s new:

The Colonists is a relaxing city-building game. Help these cute robots build their dream settlement. Each bot has a job to fulfil, from harvesting crops and fishing at the lake, to transporting resources and discovering distant lands. Help them work together to achieve automated harmony. 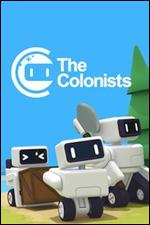