3D Runner Aerial_Knight's Never Yield Is Coming to Xbox One Too 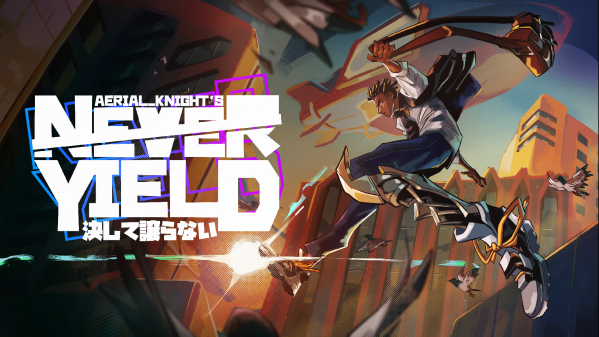 3D Runner Aerial_Knight’s Never Yield Is Coming to Xbox One and PS4, too

Not only owners of PC, Nintendo Switch and next-gen consoles will be able to enjoy the upcoming 3D narrative runner game

Today Headup announced that the upcoming 3D Runner Aerial_Knight’s Never Yield will be available for Xbox One and PS4 owners, too. Until now, the game from Neil "Aerial_Knight" Jones was announced for Xbox Series X|S, PS5, Nintendo Switch and PC only, with its release date on May 19th. 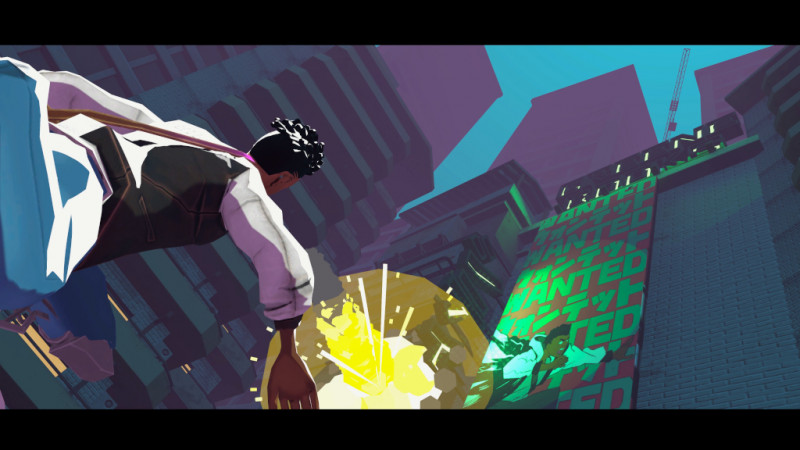 “As the game was made with Unity and runs smoothly on Nintendo Switch, it was a no-brainer to get it running on those still popular platforms”, states Mark Aldrup, CTO and head of development at Headup.

Aerial_Knight’s Never Yield will be available on May 19, 2021. It will feature cross-buy for Xbox Series X|S and Xbox One as well as PS5 / PS4. It will also be available for Nintendo Switch and PC.

Take the role of Wally. A mysterious kid out to recover items from his past with the hope of saving what’s left of the future. Hopefully, you’re fast enough to outrun your enemies and expose the truth. Or at least live long enough to see what happens.

Aerial_Knight’s Never Yield is a 3D side-scroller that plays much like a classic endless runner. The game has an interesting story that keeps players always in motion. Run, Jump, Slide or Dash for acrobatic variants leading to dope combinations and avoid the challenges that await. Aerial_Knight’s Never Yield is being built for players who love to speedrun games while being an experience that casual players will enjoy as well. 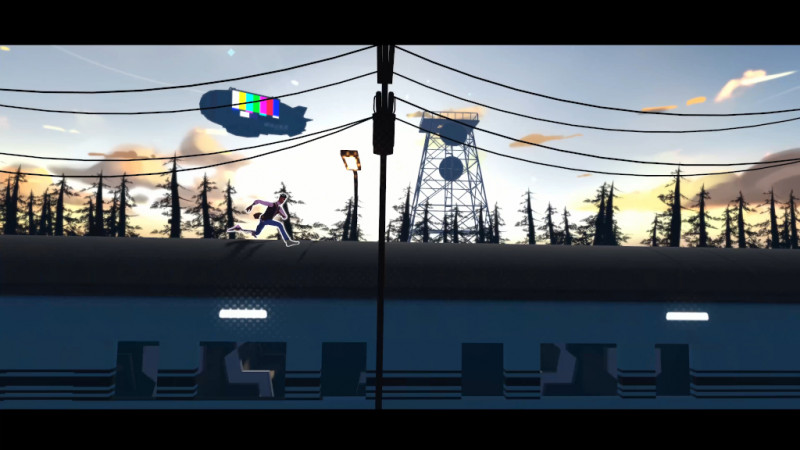 This Soundtrack for Aerial_Knight’s Never Yield is being done by "Danime-Sama" A Detroit artist with vocals from black artists from all over the world.

The developer Aerial_Knight adds: "The game is currently in development by basically just myself with a lot of help from some of my amazing friends when I need it. This is a passion project of mine and I hope you all enjoy it when it’s out."