We have announced today that Rift Racoon will arrive on consoles May 12th. This new pixel art platformer will be available digitally for Nintendo Switch, PS4, PS5, Xbox One & Series X|S for US$4.99/€4.99. 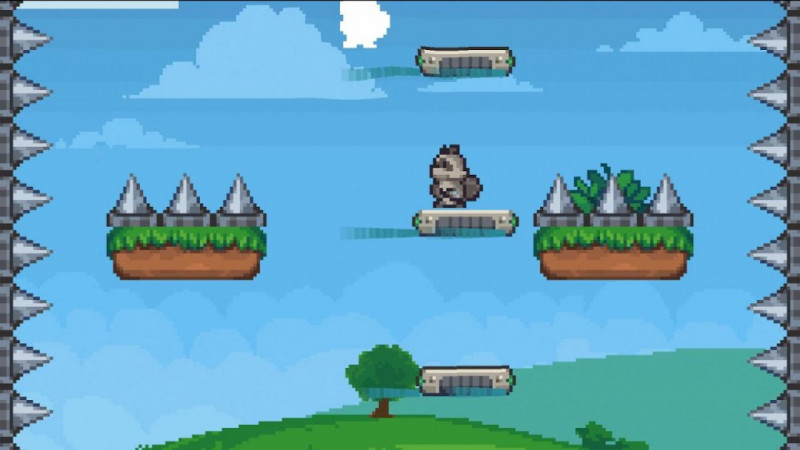 Rift Racoon is an intense precision platformer featuring a lost racoon named Tucker, who happens to possess teleportation powers. Tucker can warp through obstacles and across large pitfalls, or he can use his more natural talents to claw his way up walls or leap over deadly spikes. By combining these skills, players must navigate 50 cleverly designed levels and avoid a mysterious robot that keeps tailing Tucker.

Get ready for intense precision platforming as you take the role of a rascally racoon named Tucker who possesses a curious ability – teleportation! Tucker needs your help to find a way home and escape the mysterious robot that won’t get off his tail. Use his claws to climb walls, leap over pitfalls and spikes, teleport through barriers and more across 50 handcrafted levels. 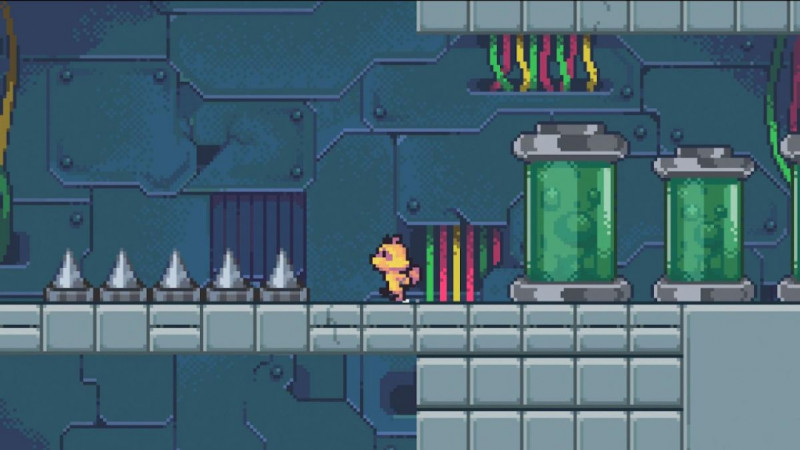 Tucker may be cute, but the challenges he faces aren’t for the faint of heart. These thrilling stages will challenge even the most advanced platforming aficionados! The controls are easy to learn but tough to master. With each failure, you’ll learn from previous mistakes and quickly respawn back into action. Do you have the stripes to get Tucker through it all alive? 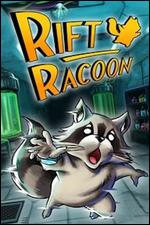