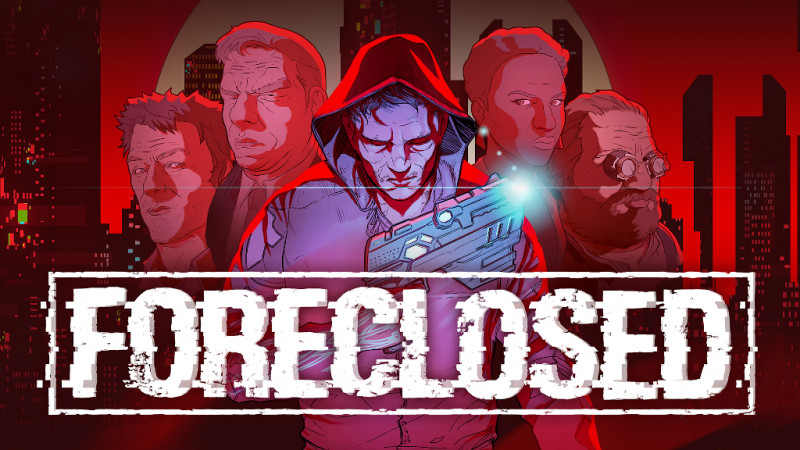 Sleek Cyberpunk Action Adventure, FORECLOSED, is Coming to PC and Consoles on August 12th, 2021!
FORECLOSED receives a new trailer and the announcement of the game’s release date on Steam, Stadia, Epic Games Store, Nintendo Switch, Xbox, and PlayStation.
Merge Games is excited to confirm the release date for  FORECLOSED, a narrative-driven action adventure set in a cyberpunk world tinted by conspiracies, abuse of powers, and betrayal. FORECLOSED will be landing on all digital stores (Steam, Nintendo eShop, Xbox Store, Stadia, Epic Games Store, and PlayStation Store) on August 12th for £14.99 $/€19.99. Physical editions will be available for PlayStation 4, PlayStation 5, Xbox Series X (£19.99 $/€24.99), and Nintendo Switch ($29.99/£24.99/€29.99). 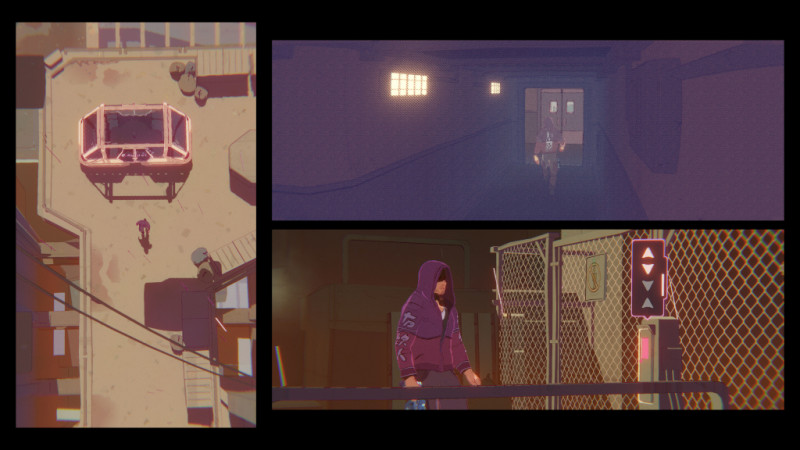 Follow the story of Evan Kapnos in this sleek comic book-styled game as he unravels the conspiracy behind his identity foreclosure. Who is responsible and why?

FORECLOSED combines the playability of video games with the sleek visual aesthetic of comic books. Fullscreen and comic panel perspectives are seamlessly blended as you move throughout FORECLOSED’s cyberpunk city, uncovering a gripping conspiracy story. Cutscenes are also interactive and transition smoothly between alternative game-play styles.

FORECLOSED will be one of Merge Games’ first releases on PS5, Stadia, Epic, and Xbox Series X/S, displaying beautiful 4K visuals and 60 frames per second. 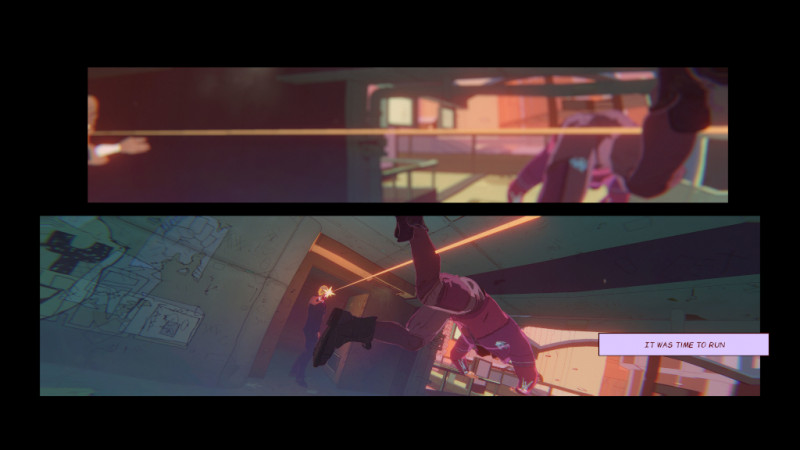