Claim The Headline Spot on the Diamond Stage and Play to a Live Virtual Audience of Hundreds
FUSER has gone…Diamond? The Headliner Spotlight update for FUSER is now live, giving players the chance to DJ as the headline act on the Diamond Stage – where 250+ friends and fans can watch them play in real-time. The free update, from developer Harmonix Music Systems, includes new social features, the launch of the Diamond Shop, a rebalanced reward economy, and more.

The biggest feature of Headliner Spotlight is the Diamond Stage: a real-time spotlight for players to mix the hits in front of an audience of hundreds of other FUSER players. Starting this week, viewers can watch the Diamond Stage 24/7 both in game and in a new FUSER Twitch channel at https://www.twitch.tv/FUSERheadliner.

Another major change in this update are some big adjustments to the in-game XP economy and currency. The new Diamond Shop gives players more options to earn and spend in-game currency on customizable items for their DJ and even new tracks to mix onstage. Diamonds can be earned in-game by participating in events either through playing or voting, and through the single-player campaign, freestyle, and multiplayer modes. Diamonds are only earnable by participating in-game, and cannot be purchased through real money transactions. Plus, Diamonds are the only way to reserve primetime slots on the Diamond Stage. 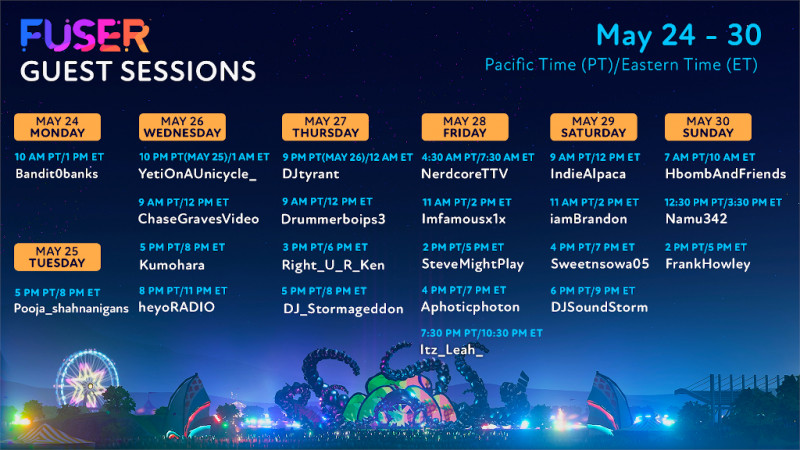 FUSER also received upgrades to its social interface with improvements to player DJ Profiles, as well as a more robust Recommendation Engine for players to find mixes that appeal to them via FUSER’s social features. Twitch Drops are now fully integrated into the game, including Nintendo Switch players now, providing players even more ways to earn content by watching other DJs perform on Twitch.

Combined with the new lower price of $39.99 for the Standard Edition, the Headliner Spotlight update is the ultimate virtual music festival package, available now on Windows PC, Xbox One, PS4, and Nintendo Switch.

We LOVED FUSER when we reviewed it, which you can read HERE! 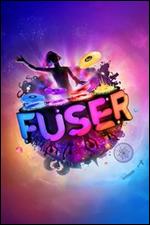