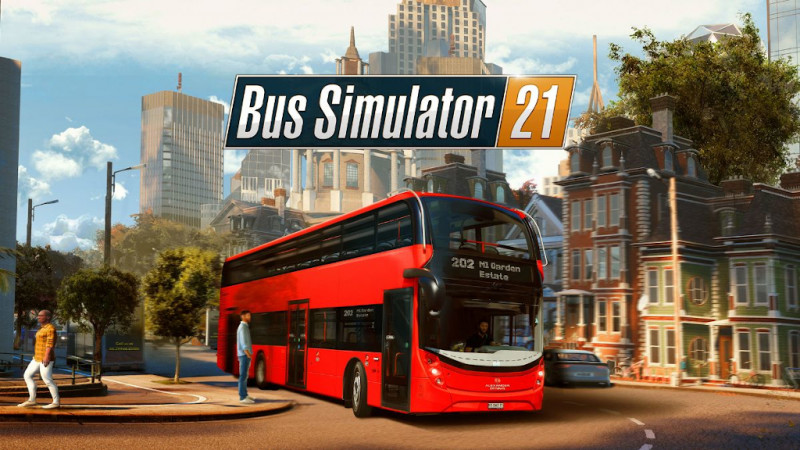 Astragon Entertainment and stillalive studios are happy to present the first insights into the co-op multiplayer mode of Bus Simulator 21 with a brand-new trailer! Players of Bus Simulator 21 can look forward to numerous new features and even more freedom when it comes to establishing their public transport company!

In Bus Simulator 21 players can look forward to the most extensive bus fleet in the history of the popular game series. With numerous officially licensed and lovingly reproduced buses by world-famous brands and manufacturers, players will get the opportunity to set up their own public transport company in the fictional US metropolis “Angel Shores” or the European-inspired city “Seaside Valley” to prove their skills as a bus driver and to lead their company to success – either in single or multiplayer mode.

In the cooperative multiplayer mode, up to four players will be able to manage their company, plan their routes, buy new buses for their fleet and travel together on their own lines as a team.

Building off of its predecessor, Bus Simulator 21 offers a number of new options and freedom: Thanks to the day and night cycle, players will be able to create detailed schedules for the individual bus routes and to optimize them individually– either alone or together with their teammates. While on duty within the city, the bus drivers can freely decide if they want to drive their own bus or if they want to take over the busses of other players or an employed AI driver. Should they decide to simply catch a ride instead, players are of course free to choose whether they simply want to travel as a passenger or get involved in the company’s service as a ticket inspector.

“We’re extremely excited to present players with the next iteration of our Bus Simulator series. Our passionate community has made a number of suggestions on how to improve the game and we have integrated many of them into this title; especially around the cooperative experience. This is just a taste of the changes we’ve made and we can’t wait to show you more in the coming months before launch!”