The Bard Class Will Be Added to Neverwinter Later This Year 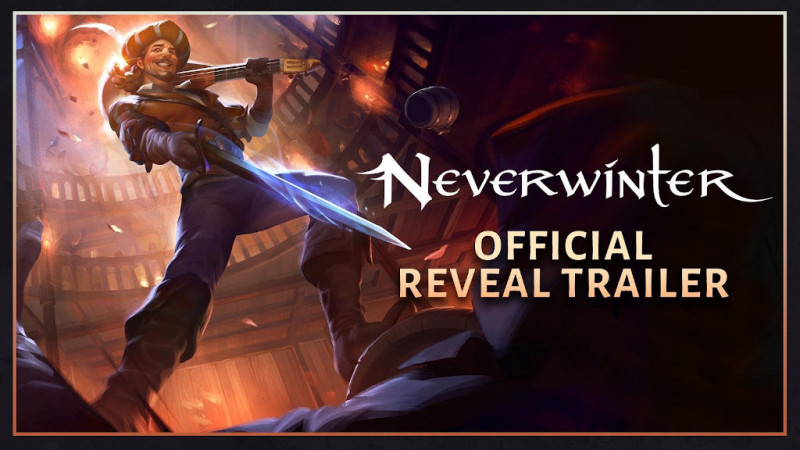 Perfect World Entertainment and Cryptic Studios are thrilled to reveal that an all-new class, the adventurous and multiskilled Bard class, will be added to Neverwinter in its next major module launching later this year on PC and consoles.

The Bard class will be the first new class to join the critically-acclaimed Dungeons & Dragons free-to-play action MMORPG since the Oathbound Paladin class was introduced in 2016.

Neverwinter players who choose the Bard class can become daring heroes who possess the ability to weave magic into their swords and use music to inspire allies, manipulate minds and even heal wounds. Bards dress to impress, carry an instrument -- like a trusty lute -- for performances and never leave the tavern without a rapier or cutlass at their hip.

With the ability to be Songblades and Minstrels (the two Paragon Paths for the class) no two Bards will be exactly alike, as the class will offer one of the largest selection of spells and playstyles Neverwinter has to offer.

Regardless of the Paragon Path adventurers choose, every Bard has an arsenal of unique abilities that will make them a versatile and powerful party member.

More class details, including the launch date, will be revealed soon.

In Neverwinter: Sharandar’s final episode, Episode 3: The Odious Court -- launching on PC on June 8 and on Xbox One and PS4 July 6 -- adventurers travel to the Dark Fey Mire to investigate the fetid swamp tainted by the mysterious dark magic of Velma the Bonegrinder, a deceitful Green Hag, and her sisters from the Odious Court. With frog-like humanoids called Grungs and aggressive Dryads claiming the area as their own, adventurers need to restore safety to the region -- all the while uncovering the role of the Odious Court. In addition to new story content, the last episode also brings exciting new features to New Sharandar, including an epic battle against a coven of menacing hags from all three episodes of the Neverwinter: Sharandar module, new bounties, new heroic encounters, new rewards and much more.