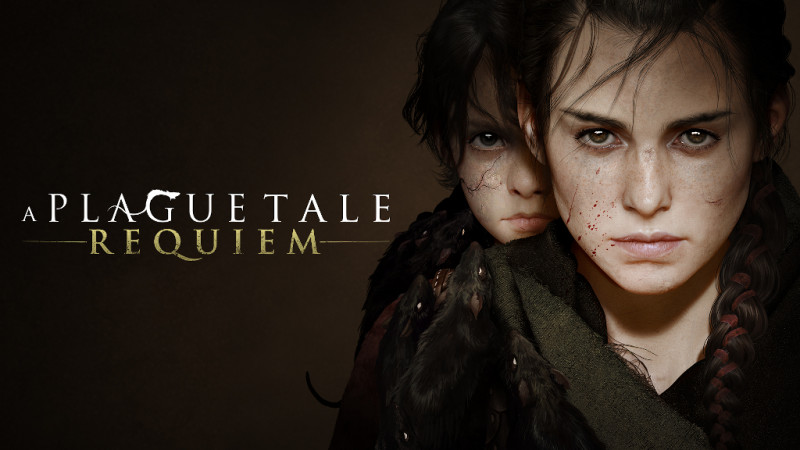 The heart-rending story of Hugo and Amicia’s struggle for survival in a dark, plague-ridden, medieval world will continue in 2022 on Xbox Series X|S, PS5, and PC. The game will be available at launch on Xbox Game Pass for consoles and PC. A Plague Tale: Requiem will also be released on Nintendo Switch using Nintendo’s cloud-streaming technology.