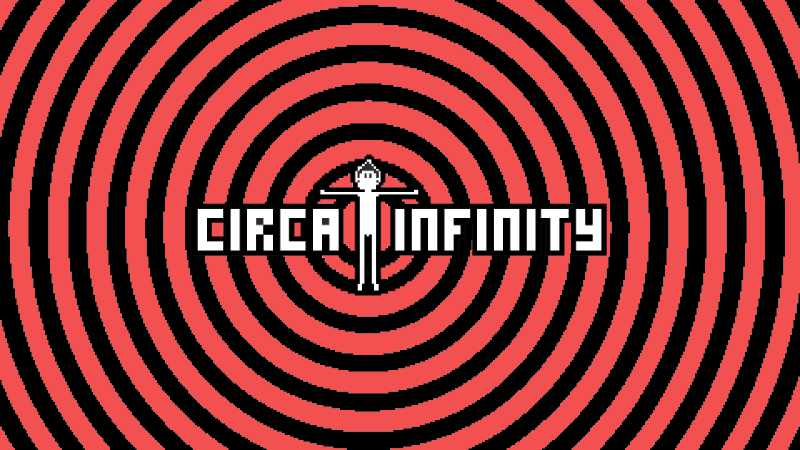 Immerse yourself in a hypnotic world of a never-ending circle in this brain-melting platformer with an incredible pulse-pounding soundtrack and crazy visuals!

Circa Infinity, created by Kenny Sun, will launch on Nintendo Switch, Xbox One and Xbox Series S|X later this year, thanks to a global publisher RedDeer.games.

HARDCORE CHALLENGES
Test your skills on 50 challenging levels in this crazy world of an endless circle.  Reach the core of each level by slipping through a series of circular layers. You can also test yourself in speedrun mode! 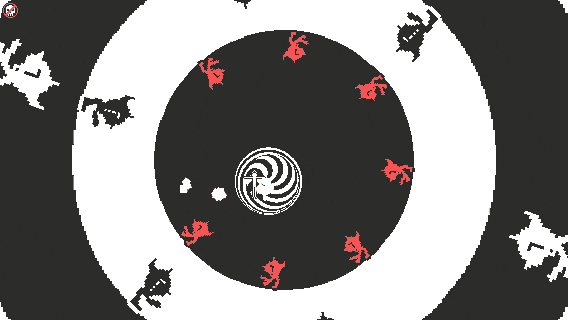 MIND-BENDING ACTION
Time your jumps to avoid creatures that reside within the circles and reach the next layer. As you go deeper, the action gets faster and more challenging!

Can you keep up?

HYPNOTIC EXPERIENCE
Crazy visuals and pumping soundtrack will turn up the already intense gameplay experience and literally melt your brain! Think of Circa infinity as a live music video, with challenging action and psychedelic graphics.