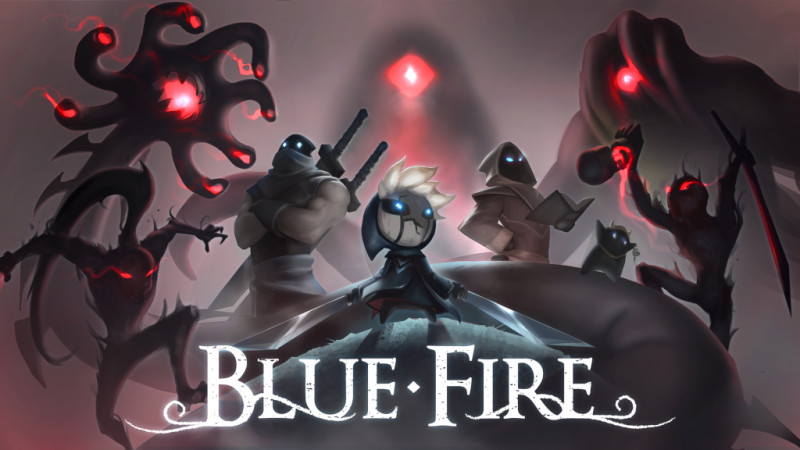 Independence Day isn’t the only reason to celebrate this July because Blue Fire from Graffiti Games and Robi Studios is launching July 9 on Xbox One for $19.99 USD. Blue Fire features increasingly difficult 3D platforming challenges in a beautiful world filled with secrets. Previously, Blue Fire released on Nintendo Switch, PC and Stadia to chart-topping success. Blue Fire will also release on PlayStation 4 soon.

In Blue Fire players embark on an extraordinary adventure through the desolate kingdom of Penumbra to discover the hidden secrets of this long-forgotten land. Explore mystical temples, where players will need to master the art of movement to survive increasingly difficult 3D platforming challenges. Along the adventure, players will slash their way through diverse adversaries, encounter survivors, collect valuable items, take on strange quests and more.
Blue Fire’s features include: 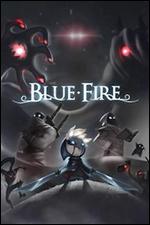