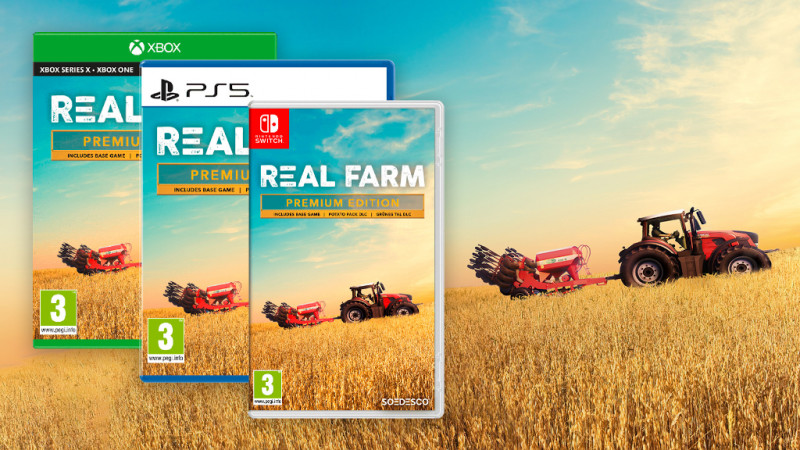 Farming experience Real Farm is launching on PS5, Xbox Series X|S and Nintendo Switch as the Real Farm – Premium Edition on September 30 this year. The game recently received a substantial free ‘Gold Edition’ update on PS4, Xbox One and PC, which includes all previously released DLC along with many fixes for remaining bugs, a UI/UX overhaul and graphical enhancements. This Premium Edition takes it a step further, taking advantage of the graphical processing powers of the next generation of consoles.

About Real Farm - Premium Edition
Pull on your boots, fire up your tractor, and start your ‘Real Farm’. Go from farmhand to agricultural A-list in career mode, or cultivate the role of an established farmer in free mode. With two maps, you get to explore the American -and West European country side. Acquire land, manage staff, crops and animals, and drive powerful farm vehicles while you grow your reputation as you go. 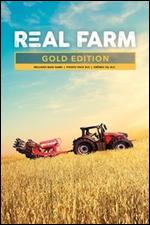