Black Book Turns the Page to Land on Xbox One 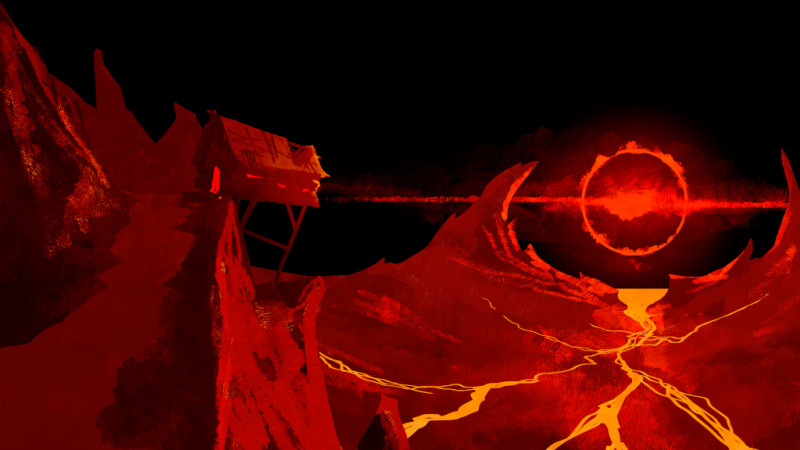 Black Book Turns the Page to Land on PS4, PC, Xbox One, and Switch

HypeTrain Digital and Morteshka are thrilled to announce that Black Book, their tactical card-based RPG based on Slavic myths, is now available across multiple platforms. Players can start their adventures on PC (Epic Games Store, GoG, Steam), PS4, Xbox One, and Nintendo Switch. During the coming week, players will receive a 15% discount on the normal price of $24.99.

Black Book is a haunting tale of a young sorceress Vasilisa seeking the power of Black Book to revive her beloved one. Fight evil forces in card-based battles and explore the world, where humans live alongside mythological creatures. Dive into the cold, yet alluring world of Slavic folktales — and uncover the secrets that hide in the darkness. 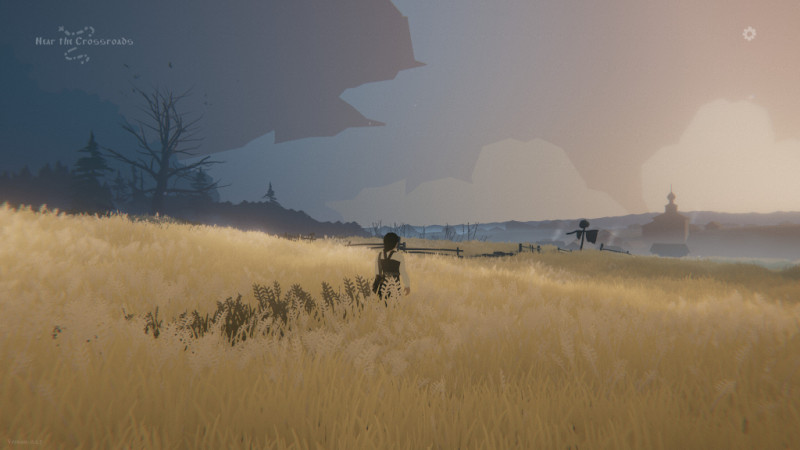 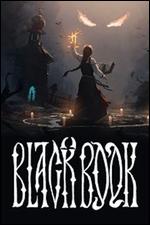