Publisher Kalypso Media and developer Frima Studio have today announced that upcoming dark fantasy strategy RPG Disciples: Liberation will be launching on October 21 for Windows PC, PlayStation 4|5, Xbox One consoles and Xbox Series X|S. To celebrate the upcoming launch, Kalypso and Frima have also released a showcase of new 4K screenshots so players can check out the game in all of its high-definition gory glory before launch.

Disciples: Liberation marks a new beginning for the franchise, allowing players to explore a richly detailed dark fantasy world, fight foul beasts in intricate turn-based combat, take on hundreds of unique quests and foster relationships with an assortment of in-world factions: from a human empire tinged by religious extremism to the dark forces of the undead lead by a mad queen. Alliances forged, players can build an army and trade hard-earned resources for an assortment of upgrades to their home base. No choice is without consequence and depending on decisions and political alignments, one wrong move could see a deadly domino effect, irrevocably changing the course of their story. 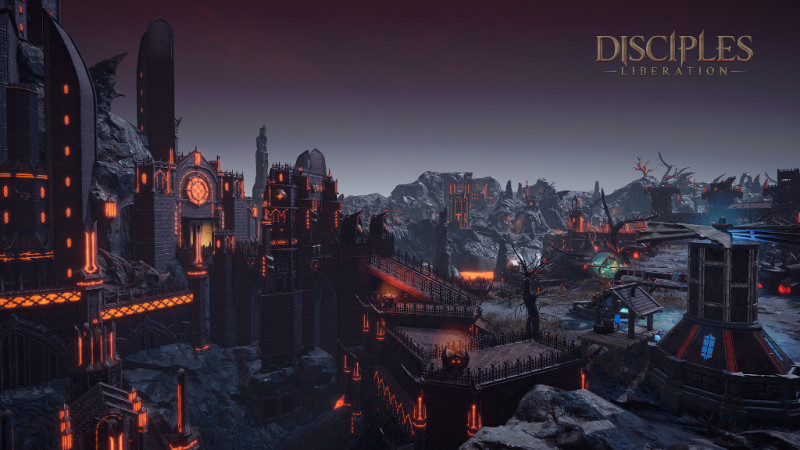