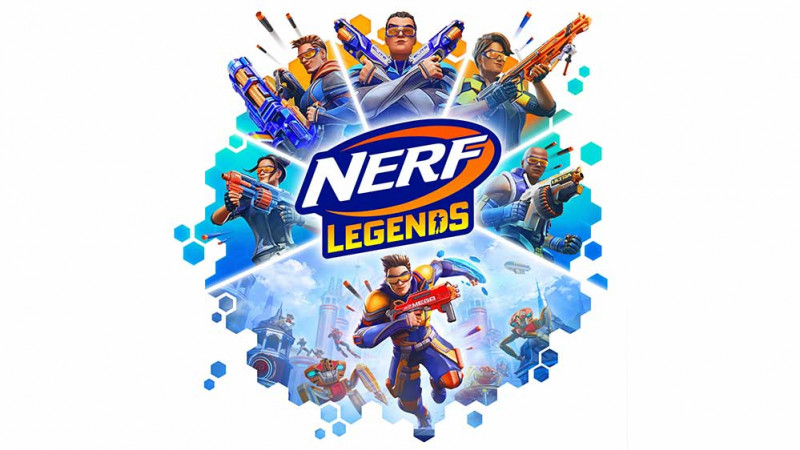 Become the ultimate NERF legend in this high-octane FPS with online multiplayer for up to eight players, available to pre-order now

NERF: Legends, the new first-person blasting game inspired by Hasbro’s iconic NERF toy line, will release in October 2021 for PS5, PS4, Xbox Series X|S, Xbox One, and Nintendo Switch, as well as on PC via Steam. Gear up with a wide array of authentic NERF blasters and battle in this action-packed experience featuring an exciting single-player campaign plus intense online multiplayer action for up to eight players.

NERF: Legends is a fast-paced, high-energy FPS that’s fun for all! Jump into a futuristic sci-fi world with a full array of iconic NERF blasters at your fingertips, and face off against legions of robots and their boss masters. Show off your skills with high-flying trick shots in single-player story action, or compete with your friends in online multiplayer to become the ultimate NERF legend.

NERF: Legends is available to pre-order now at major retailers. For more on the game, visit nerflegends.com.