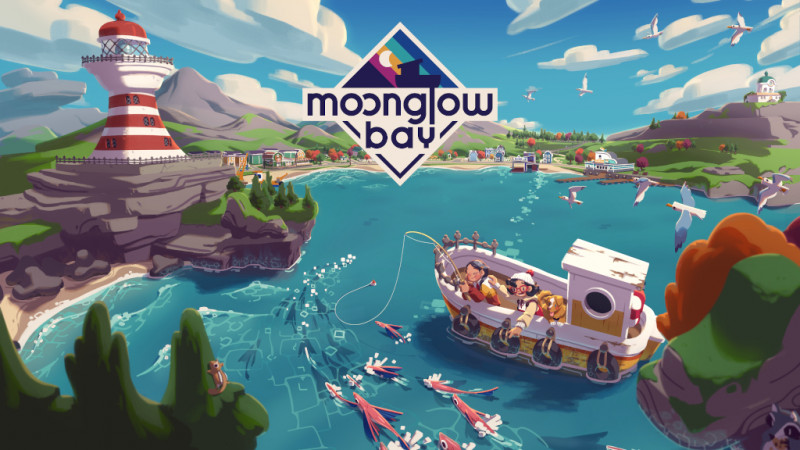 Following the Future Games Show on 26th August 2021, Publisher Coatsink and developers Bunnyhug are extremely thrilled to announce the release date of Moonglow Bay, the story-driven ‘slice-of-life’ fishing RPG set in a fishing town afraid to fish.
Moonglow Bay will be launching October 7th on Xbox Series X|S, Xbox One Consoles, Xbox Game Pass for Console, Xbox Game Pass for PC and Steam, with the Epic Games Store version setting sail a little later on November 11th. Moonglow Bay is priced at £19.99/$24.99 USD/€24.99 SRP across all platforms.
Moonglow Bay was once the jewel of the Eastern Canadian coastline until rumours of dangerous, fantastical creatures ruined the fishing trade. With the town on the verge of bankruptcy and only one year until its centennial, you decide to fulfil your partner’s final wish of starting a business in a decisive attempt to revive the town.
Along the way you will befriend locals and encounter strange fish, cook and sell a variety of recipes; acquire new equipment, such as rods and a fishing boat; learn to cast nets, set traps and fish through ice. Explore the furthest reaches of the bay, from frigid glaciers to boiling geysers; and ultimately determine if there is any truth to the tales...
Do magical creatures really exist in Moonglow Bay? 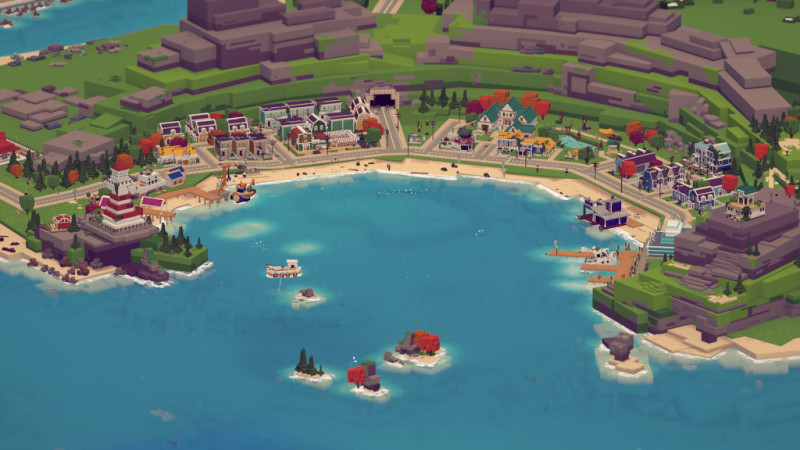 Combining a playful voxel art style and a sumptuous soundtrack, Moonglow Bay features distinct story arcs, 100+ aquatic species to discover, Monster encounters and a fully-inhabited town to explore, which can be enjoyed both single-player or with drop-in-drop-out local co-op. Explore the ocean, grow your business and restore life to an enchanting coastal town.