Face the Wasteland and save your daughter! Dustwind - The Last Resort is available on consoles!

Dustwind - The Last Resort, a tactical, real-time game set in a dark, post-apocalyptic future, is available today for PS4, PS5, Xbox One, and Xbox Series X|S.

The few survivors of this apocalypse now struggle to survive in the Wastelands. It’s a free-for-all here – a brutal time to be alive! While foraging for food in the Wastelands, you and your daughter are ambushed by Raiders. They torture you, rob you, and leave you for dead. But curiously, their murderous ambush invigorates you. Amnesiac and hopelessly out-gunned, you vow to save your daughter! But you must proceed with caution and choose your tactics wisely, or you won’t stand a chance! In the course of your adventures, you realize that it is not just your destiny that is at stake – this is about so much more.

Dustwind - The Last Resort is a post-apocalyptic real-time tactical action game with demanding combat, hours of exploration and a moving story. The engrossing single-player campaign takes place in 16 gripping story missions. Roam the Wastelands in single-player mode, develop your survival strategies, find weapons and equipment, adapt your character to your preferred way of playing, and become a leader in these dark times. Become the nameless heroine of the Wastelands! 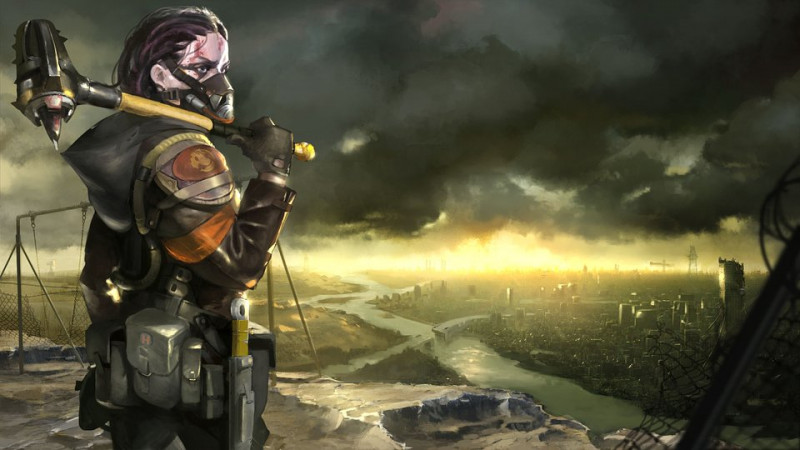 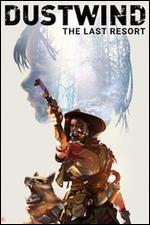 Xbox one no signal
Post by debrartin
0 Replies, 56398 Views