World Class Talent Signed On for The Last Worker 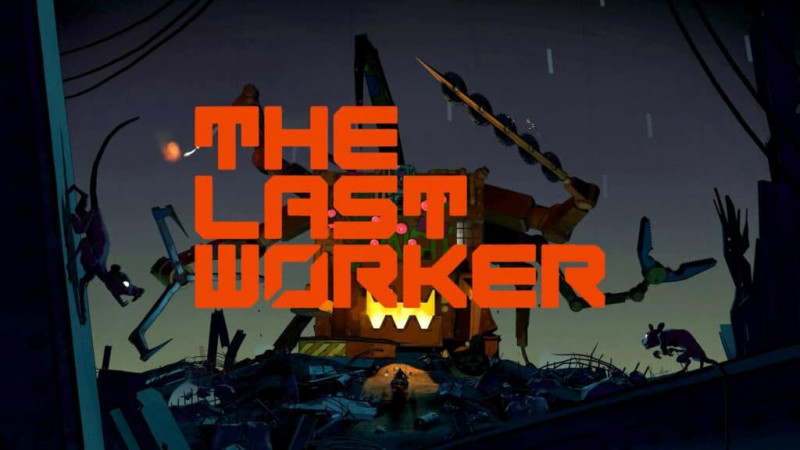 Created by Writer / Director Jörg Tittel – and the only video game selected by the 78th Venice International Film Festival (La Biennale di Venezia) – The Last Worker is a first-person narrative adventure centred around our struggle in an increasingly automated world. Combining a hand-crafted art style with uniquely immersive gameplay mechanics in an epic setting, The Last Worker delivers an emotional, thought provoking and comedic story packaged with rich characters performed by an all-star cast: 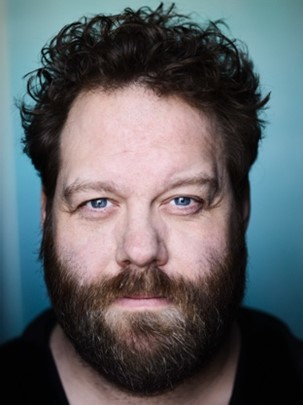 Ólafur Darri Ólafsson (Fantastic Beasts: The Crimes of Grindelwald, The Meg, The Dark Crystal: Age of Resistance) as Kurt 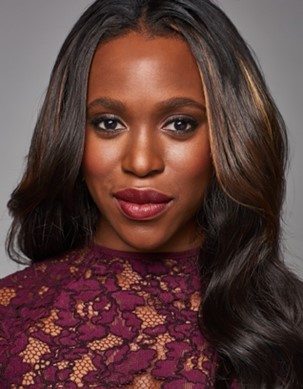 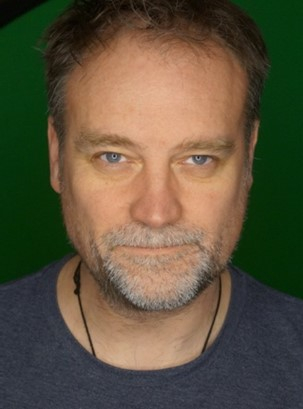 David Hewlett (The Shape of Water, Stargate: Atlantis, Rise of the Planet of the Apes) as Josef

Jason Isaacs said, “The Last Worker felt entirely unlike every game I’ve played or been a part of. The characters were human and complicated and funny, the story was poignant and personal and, yes, the game-playing was addictive and fun. All round it felt fresh, creative and original. When was the last time you had a helper bot from Liverpool?!  The creator, Jörg, is a risk-taking nerd of the highest order. Roll on The Last Worker 2… if that’s not a contradiction!”

Jörg Tittel said, “There is no better occasion to announce our wonderful cast than the world’s oldest film festival, La Biennale di Venezia. We have recorded over 200 pages of dialogue between London, Reykjavik, Adelaide and Toronto and I hope that people the world over will fall in love with their characters and get lost in our story.”

Leo Zullo, Managing Director, Wired Productions, continued, “The Last Worker being the only video game up for an award at the 78th Venice International Film Festival is a testament to how unique an experience it already is for VR and traditional gaming platforms.”

ABOUT THE LAST WORKER

Featuring uniquely immersive gameplay, handcrafted 3D and 2D visuals based on concepts by legendary British comics artist Mick McMahon (Judge Dredd, Batman) and a multi-instrumental score by Oliver Kraus, The Last Worker is playable at the 78th Venice International Film Festival on Oculus Quest 2 / Quest. It is the only video game in the festival, where it is competing for awards in the Venice VR Expanded category.

Releasing on all platforms in 2022, The Last Worker is a narrative adventure centred around our struggle in an increasingly automated and dehumanizing world. Set in lonely, oppressive but strangely beautiful environments, The Last Worker is a unique blend of first-person narrative, work simulation, action and stealth gameplay. Combining a hand-crafted art style with uniquely immersive gameplay mechanics in an epic setting, the game delivers an emotional, thought provoking and comedic story with rich characters performed by an all-star cast.