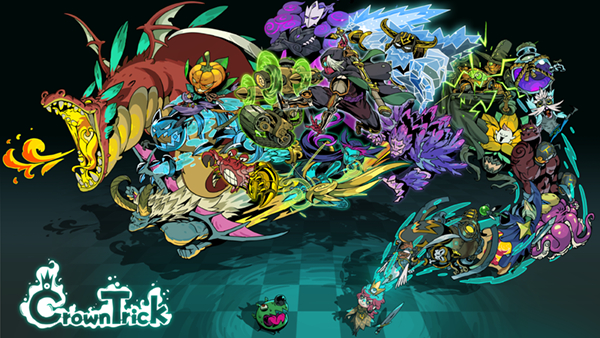 Team17 and NExT Studios have announced the Xbox One and PS4 launch of adventure roguelike Crown Trick, following its launch on Nintendo Switch and PC in 2020. Crown Trick features unique synchronous turn-based combat so that enemies, and deadly traps only react when the player does. As Elle, a combination of skills, magical Familiar skills, weapons, and strategic thinking is required to escape the labyrinthian procedural dungeons of the Nightmare Realm alive. 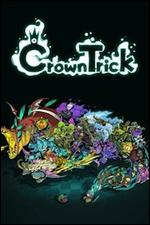