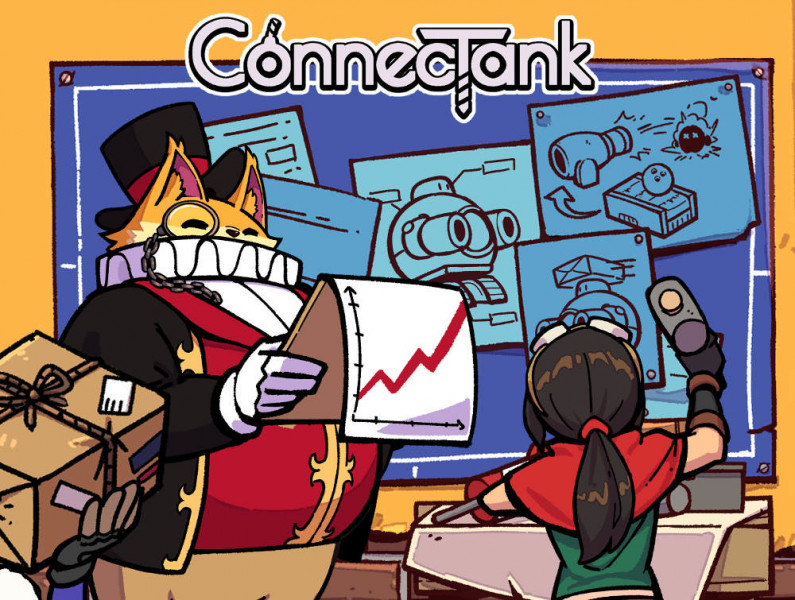 ConnecTank is Available Now Digitally on Nintendo Switch, PS4, Xbox One, and PC

Natsume Inc., a worldwide developer and publisher of family-oriented video games, and YummyYummyTummy, the most recent developer to join the Natsume Indie Program, today announced their 2-D action adventure game, ConnecTank, is available now digitally for Nintendo Switch, PS4, Xbox One, and PC worldwide for $29.99. 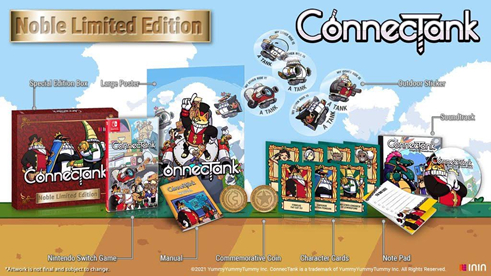 "It has been a true joy to work with YummyYummyTummy on this imaginative and fun game," said Hiro Maekawa, President and CEO of Natsume. "The ConnecTank development team has creatively turned delivering packages into an adventurous competition! We really think players will love the unique style and humor the game has to offer!"

ConnecTank is a 2D action-adventure game developed by YummyYummyTummy, Inc for 1-4 players that combines exciting tank battles with puzzle solving. In ConnecTank, players deliver packages for one of three Barons seeking to become the top Tycoon of New Pangea! Through innovative tank battle mechanics utilizing both skill and teamwork, players fight rival tanks to improve their existing tank or, once enough parts are collected, use new ones! Each mammoth sized tank comes with its own unique skills, strengths, and weaknesses, so choose wisely! With hundreds of missions, ever-changing powerups, and dozens of tanks to battle the possibilities are endless! 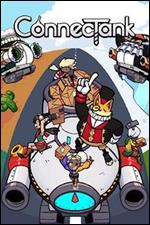