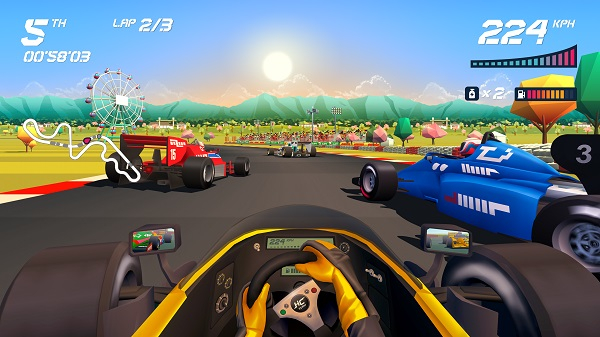 Acclaimed as one of the best arcade racers of modern times, the Horizon Chase franchise has brought more than 60 million racers to the finish line. Inspired by Sega’s Super Monaco GP, “Senna Forever” was created in partnership with Senna Brands, and part of its sales profits are donated to support the Ayrton Senna Institute’s educational projects across Brazil.

Follow the steps of Brazilian race driver Ayrton Senna on more than 10 hours of brand new content. More than a playable character, “Senna Forever” allows players to relive through his entire career and historic feats. Make the same spur of the moment decisions that lead to so many wins and pursue more than 130 marks to achieve his outstanding performance over five chapters in the Career Mode. 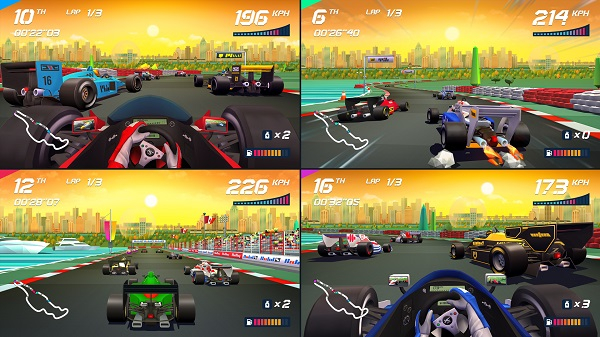 Senna’s spirit is present every step of the way. Unlockable easter eggs showcase the glory achieved in his trajectory while in-game pop-up texts feature some of his popular sayings. True-to-life details on helmet and car designs mimic those he sported in championships, making the game a true emotional journey to the past–especially for those who watched his races first hand.

Horizon Chase – Senna Forever brings a historical spin to the incredible speeds and tight controls of the original title with the amazing legacy of one of Formula One’s biggest legends. Speed through 15 race tracks based on famous real-life circuits, strategizing car setups according to tracks’ layouts and weather conditions. Enhanced tires burn more fuel but avoid skidding in the rain, while advanced aerodynamics will ensure cars achieve greater speeds when blazing through straight lanes on sunny days. 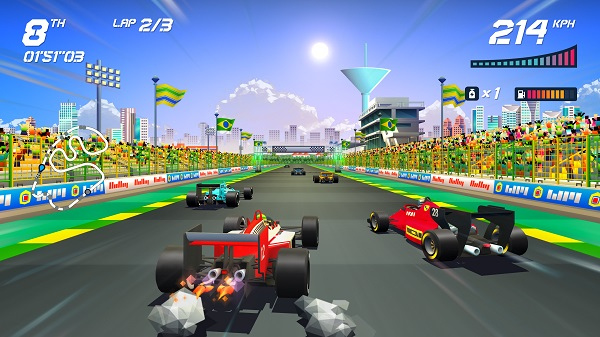 For the first time in the history of the franchise, experience the heat of the moment directly from the cockpit using the first-person view. Choose from 18 different teams to compete in the three categories of the Championship Mode: Newcomer, Challenger, and Legendary. Unlock more than 30 playable cars and become an iconic driver yourself.

Challenge up to four friends in local multiplayer races with randomized weather, tracks, and competitors for a fully unpredictable tournament to the sound of inspiring catchy tunes composed by Barry Leitch (Top Gear, Rush, Gauntlet Legends). 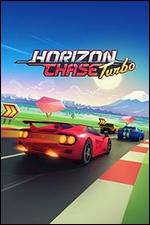 Xbox one no signal
Post by debrartin
0 Replies, 60656 Views