The wait is about to end! ININ Games are happy to announce that the miniature version of the legendary arcade cabinet, the EGRET II mini, will start shipping on 3 June, followed shortly, on 10 June, by the even bigger editions courtesy of Strictly Limited Games. In total, the mini console is available in three limited, Western editions with an exclusive blue color scheme, varying physical collectibles, and several pre-installed games as well as captivating features. 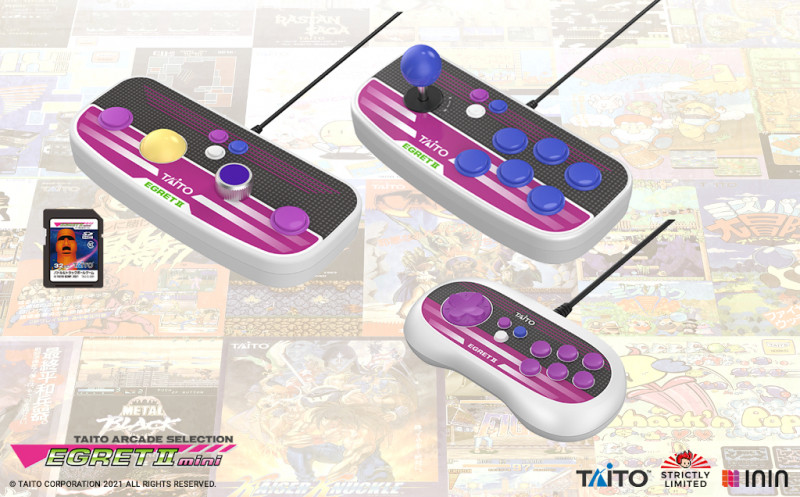 No matter if you are a retro fan, arcade enthusiast, or anything in between - with 40 pre-installed games, and the possibility to add even more games via SD card, the EGRET II mini has something in store for everyone. Besides iconic games like Bubble Bobble or Darius Gaiden, players can expect the fun family sports game Hat Trick Hero and Rastan Saga, which includes sequences previously not available in western versions. On top of that, relive contemporary classics like Elevator Action Returns or experience the unreleased Kaiser Knuckle upgrade Dan-Ku-Gafor the first time ever with the EGRET II mini. Thanks to special in-game features like save states, adjustable lives, and rapid-fire, even newcomers will be able to enjoy these classics.

A new trailer showcasing several of these gaming classics and the amazing features of the EGRET II mini can be found on YouTube:

The miniature console comes with awesome technical features like a 5-inch 4:3 rotating monitor to play the arcade classics either vertically or horizontally - just like with the original arcade cabinet. Besides playing directly on the console that has integrated stereo speakers, fans will be able to use the HDMI output to connect the EGRET II mini to their TVs.

Separately available are three different controllers that can be connected to the console via the two available USB-Type-A ports. The EGRET II mini - Control Pad, with its design and button layout, resembles modern controllers, while the EGRET II mini - Control Panel is inspired by the typical arcade layout, with six buttons and the possibility to adjust the joystick to move either in eight or in four directions. Additionally, the EGRET II mini - Paddle and Trackball Game Expansion Set includes a special controller inspired by classic arcade inputs and comes with a game SD card with ten additional classics. 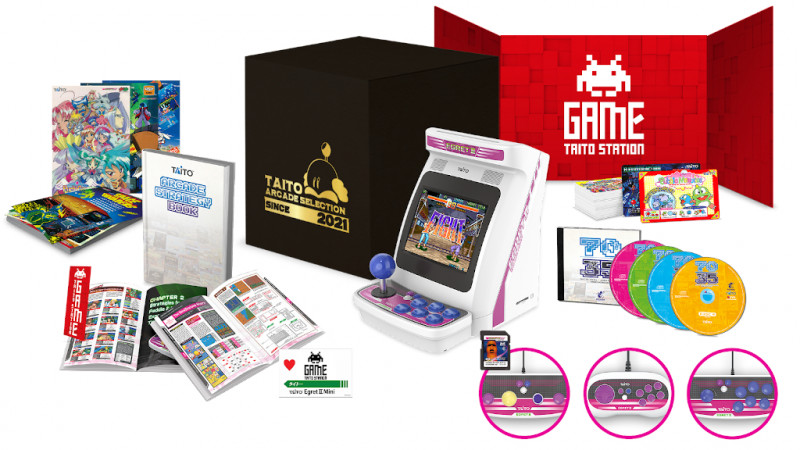 The features of the EGRET II mini:

The EGRET II mini will be released soon. Pre-orders for the EGRET II mini ? Limited Blue Edition Bundle (standalone console) from ININ Games are still possible via the partner site Gamesrocket and with shipping starting on 3 June. The Strictly Limited Games EGRET II mini - Arcade Cabinet Blue Edition and Game Center Blue Edition, including exclusive physical collectibles, are also still available via their website and will start to ship one week later on 10 June.

Xbox one no signal
Post by debrartin
0 Replies, 90770 Views