Session Gets Release Date of September 22, 2022 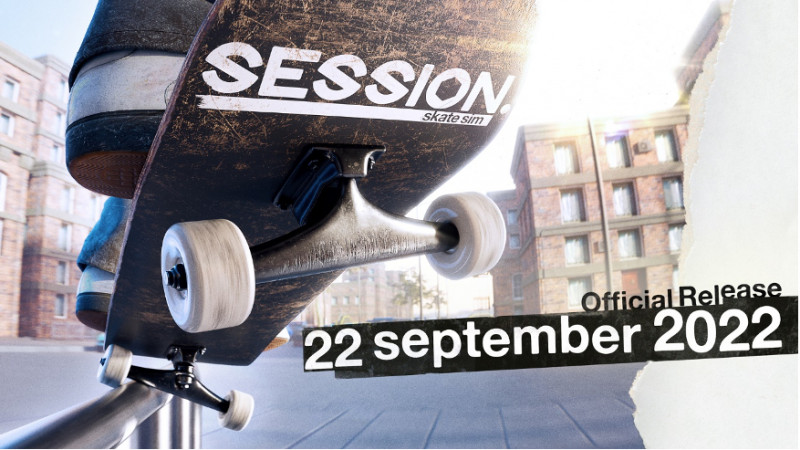 The early access phase of Session: Skate Sim is almost over! NACON and Crea-ture Studios are happy to announce that the game will launch on September 22, 2022 on Steam, Epic Games Store, Xbox Series X/S, Xbox One, PS4 and PS5.

The exciting new content that was delivered in the February update will be taken to the next level by September. Crea-ture knows the requests and feedbacks of players, and work hard to make sure that the quality excepted will be reached at launch.

Session invites players to dive into the genuine 1990s skateboarding way of life, when each stretch of pavement and each stairway was a great location for your favorite stunt. The game’s ultra-realistic physics bring the sensations of skateboarding to life, and the studio has even integrated ground-breaking gameplay, a first in a skateboarding game: the "True Stance Stick", where each foot is independently managed using the two sticks. With a learning curve that is just as demanding as in real life, players have to practice how to control their board and pull off all the different stunts available in the game, from the simplest to the most complicated. The integrated editing tool lets each player immortalise their greatest achievements on video. 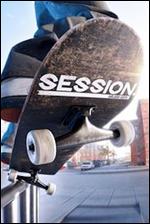