The Cub Gets New Gameplay Trailer 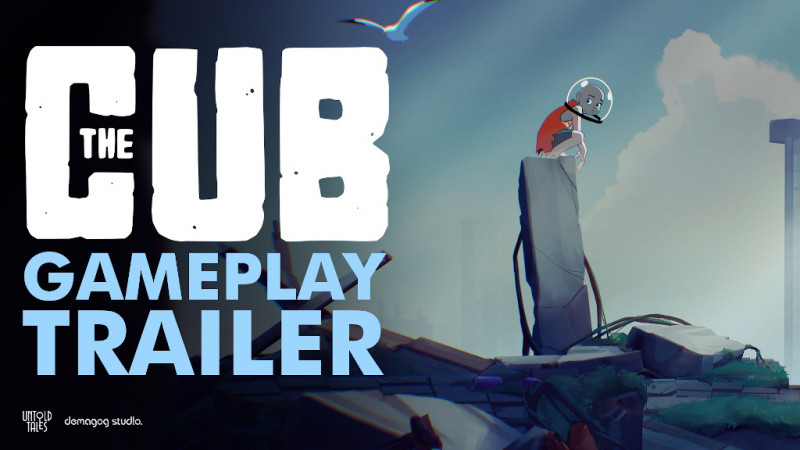 Demagog Studio and Untold Tales have released a new gameplay trailer for The Cub to coincide with the release of their Steam demo plus the game’s showing at both the Tribeca Games Festival and the Guerilla Collective showcase.

The Cub is a 2D platform parkour game inspired by classic SEGA games of the 90s - The Jungle Book, Aladdin, Lion King – but with modern twists and ideas. Set in the same post-apocalyptic world as Golf Club: Wasteland, this time the story is from the point of view of those who stayed and survived on Earth as the ultra-rich fled to Mars as society collapsed.

The game was recently part of the final 9 games selected by the Tribeca Games Showcase that are innovating on the front of storytelling, art, and innovation alongside other upcoming titles such as Oxenfree 2, Cuphead - The Delicious Last Course, and A Plague Tale: Requiem.

A further feature showing at The Guerilla Collective is going to be followed by a spot in the June 2022 SteamNext Fest. The playable demo has however been made available now for anyone to try on Steam. It gives players a snippet of 3 different levels as well as a healthy dose of the next wave of Radio Nostalgia From Mars - the signature radio show broadcast of stories and tunes beaming from the ultra-rich colony on Mars.

Xbox one no signal
Post by debrartin
0 Replies, 91885 Views