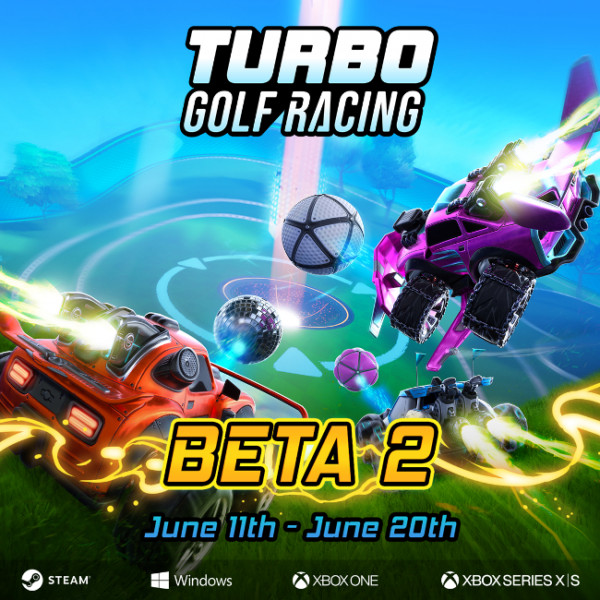 Fore! Wait, no, that’s a ’four’, for 4 August: the confirmed release date for Turbo Golf Racing on Steam, Microsoft Store, Xbox Series X|S and Xbox One.

Developer Hugecalf Studios and publisher Secret Mode announced the release date during this year’s Future Games Show - Summer Showcase, along with news that the cross-platform ’Beta 2’ experience is now live on Steam, the Microsoft Store and Xbox platforms. The new Beta will continue through Steam Next Fest up until 10.00 PDT / 18.00 BST / 19.00 CEST on 20 June.

To take part in the Beta, either head to the Steam page and select the Turbo Golf Racing Demo for download, or register for the preview via the Xbox Insider app on your Xbox console or the Microsoft Store. 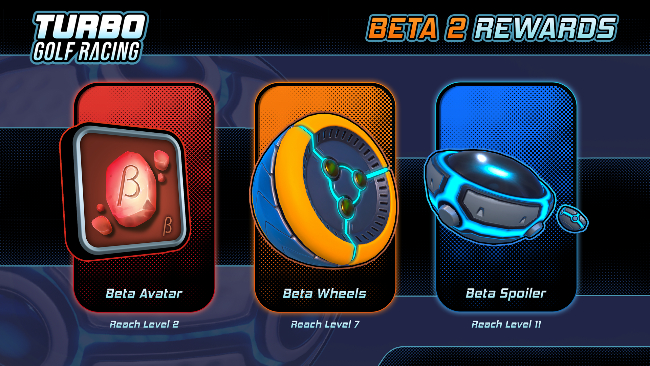 Beta players can secure up to three exclusive items in the final game. These items and their unlock conditions are: 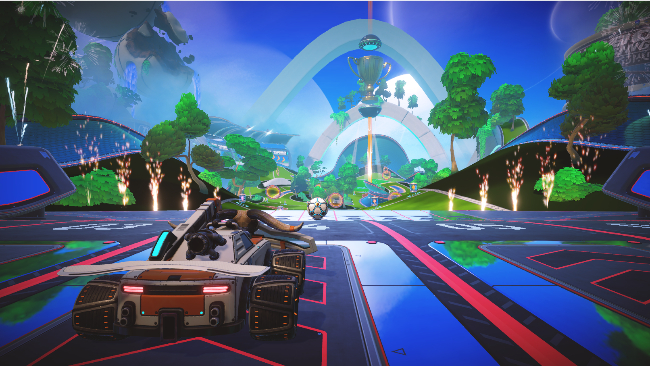 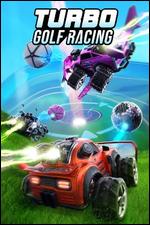