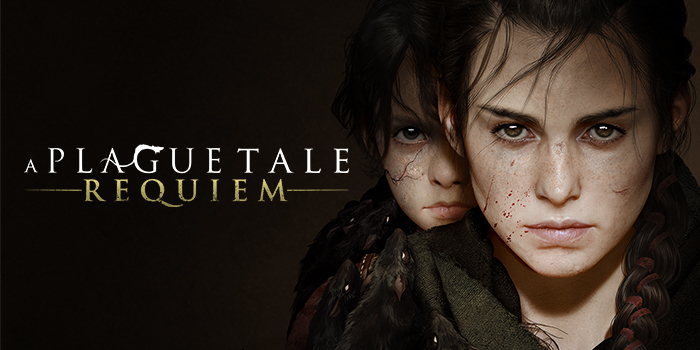 Spotlights on A Plague Tale: Requiem - Witness the End of Innocence with exclusive trailers at Xbox Showcase, Tribeca Festival, and more!

Asobo Studio and Focus Entertainment revealed exclusive videos from their upcoming game A Plague Tale: Requiem, the direct sequel to the critically acclaimed and awards-winning A Plague Tale: Innocence. Unveiled at the Xbox & Bethesda Games Showcase 2022, the new trailer entirely captured on Xbox Series X is available to watch now. The game is also currently being showcased at the prestigious Tribeca Festival in New York City. More to come in the upcoming Focus Entertainment Showcase starring A Plague Tale: Requiem on June 23, including a new extended gameplay trailer and the release date!

Discover the action Requiem is about to bring to the A Plague Tale series as the trailer follows Amicia using new weapons—including a crossbow and knives in hand-to-hand combat—and evolving the way players want in a wide variety of environments. Narrative elements complete the sequences to inform of the stakes at play, between the dooming threat of the Macula and the children trying to resist the temptation of open violence. 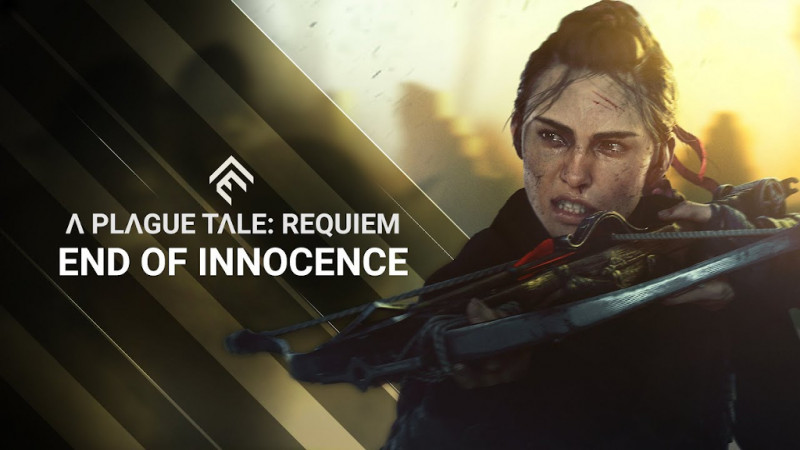 This year’s edition of the renowned Tribeca Festival has started, with the official nomination of A Plague Tale: Requiem to its carefully selected line-up of video games. Discover how A Plague Tale came to life with the team at Asobo Studio.

Stay tuned for the Release Date reveal with exclusive gameplay on June 23!

A Plague Tale: Requiem releases later this year on Xbox Series X|S, S5, PC, and in Cloud Version on Nintendo Switch. The game will be available at launch with Xbox Game Pass for Console, PC and Cloud. Visit the Focus Entertainment Store for more on A Plague Tale: Requiem and the whole Focus catalogue. 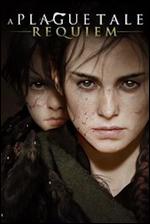