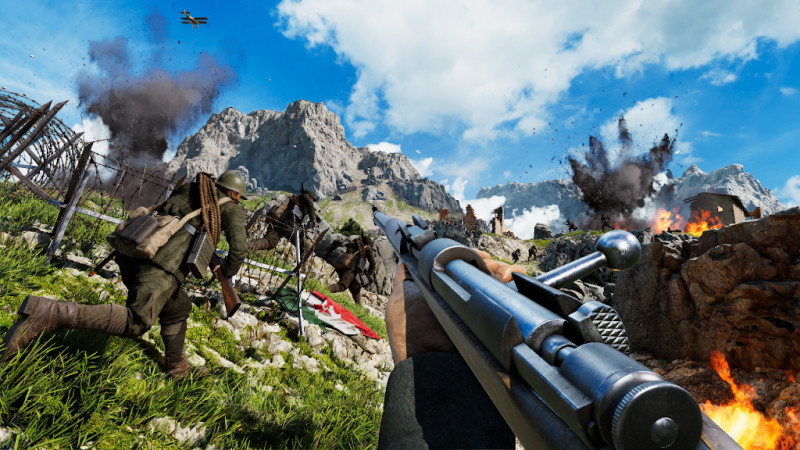 Ferocious alpine warfare is coming to PC, Xbox and PlayStation

The wait for the WW1 first-person shooter Isonzo will come to an end on September 13th! Italian and Austro-Hungarian soldiers will use everything from sniper rifles and ice picks, to mountain guns and poison gas to wage war against each other on PC, Xbox Series X|S & Xbox One, and PlayStation 5 & 4.

Rally the troops - war is coming

From the makers of Verdun and Tannenberg… the latest game in the WW1 Game Series seeks to recreate the unforgiving battles of the Great War like never before with authentic warfare in the mountains of the Italian Front. This first-person shooter encompasses the southern front, where the Kingdom of Italy and the Austro-Hungarian Empire clashed at deadly heights.

Isonzo takes the series to the next level and immerses players like never before by offering a unique, historically accurate way to experience the high-altitude battles with the Offensive game mode. Players participate in key historical moments such as the ferocious battles for the Isonzo river, leading the charge or preparing their defenses across the Italian landscapes. On these dynamic battlefields, the situation can change at any moment - each challenge needing a different class and strategy.

The brand new class system in Isonzo introduces distinct roles and numerous loadout options to pick from. Accurately modeled weapons from pistols to sniper rifles, uniforms and sound effects will plunge players into WW1 battlefields among the scenic peaks, rugged valleys and idyllic towns of northern Italy. Highlighted in the trailer is the Dolomites map: this is the fourth map revealed of the six that will be in the game at release: it features the Italians conducting a daring mountain assault on the Sasso di Sesto. Will you conquer the mountain? 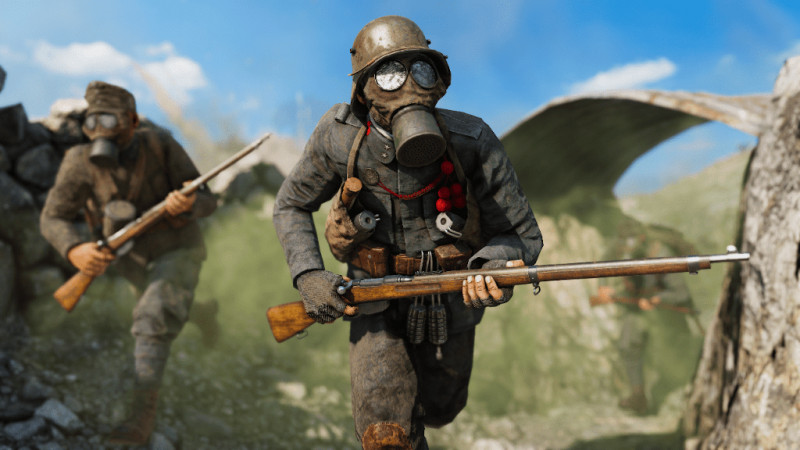 Shape the frontline to your advantage!

You can learn more about the development of Isonzo in the game’s dev blogs, as well as features new to the series, such as the new construction system, the Offensive game mode and much more. They also go in-depth on the classes, such as the Engineer, who makes use of the building system to put down barbed wire, sandbags, and heavy weaponry which can be used by the whole team.

To maintain your tactical advantage, the Officer always has something up his sleeve! He can grant the team the possibility of a second wind by blowing his trench whistle to call in a new wave of troops. If a command table is built, officers can use the field telephone to activate the new support system, calling in everything from artillery and gas to recon biplanes.

Additionally, players can make use of the crewable artillery spread throughout the maps once it’s been built by an engineer. While one soldier operates the gun, another can keep a lookout for targets. With good teamwork and strategy, you are armed to take on any challenge on the frontline. 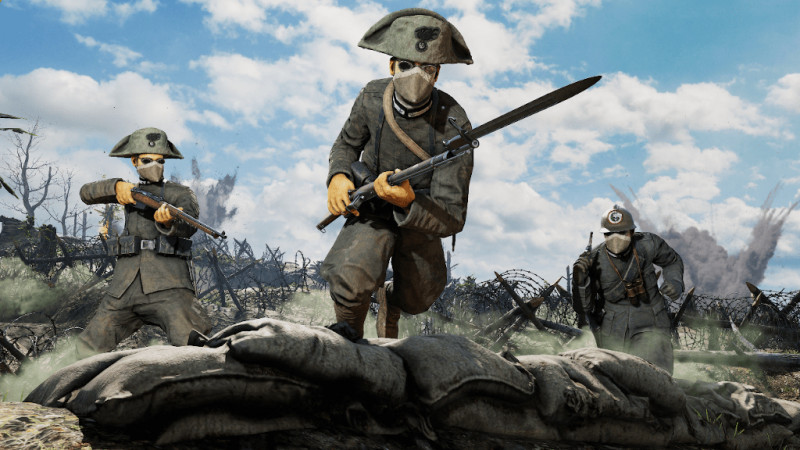 The trailer showcases another new feature in the series: the ability to customize your character. Soldier uniforms are based on class as well as elements chosen by players themselves. Players can now make their characters uniquely their own, all while maintaining the historical authenticity of the series. Cosmetic DLC packs will expand these visual choices without affecting gameplay in any way.

Players can choose from historically accurate helmets and hats, uniforms, and accessories from smoking pipes to bandages. Last but not least: Isonzo offers all kinds of facial hair based on famous individuals who took part in the war. Are you going to war with a tobacco pipe, or will you be wearing a pair of pince-nez spectacles instead?

Xbox one no signal
Post by debrartin
0 Replies, 98484 Views