NHRA: Speed For All Races to Consoles August 26 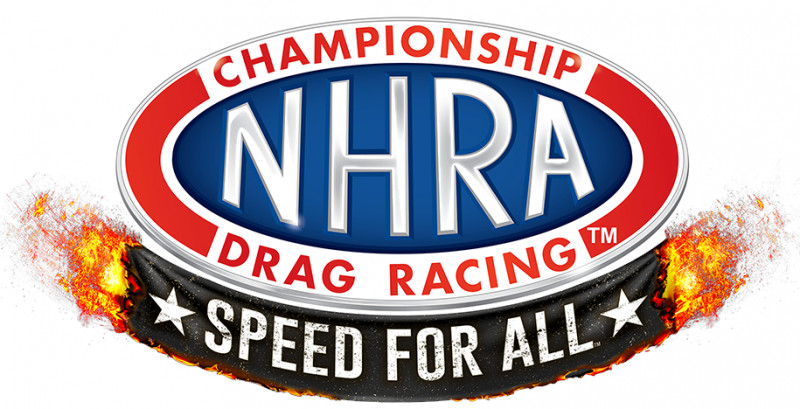 NHRA: Speed For All Races to Video Game Consoles & PC on August 26

NHRA: Speed For All, the definitive drag racing video game based on the world’s largest auto racing organization, will be released on Aug. 26, 2022, for PS5, PS4, Xbox Series X|S, Xbox One, Nintendo Switch, and PC via Steam. The game is available to pre-order now at major retailers for $49.99.

NHRA: Speed For All is the most authentic NHRA game ever, fully immersing you in the genuine teams, tracks, vehicles, tuning and strategies of this fiercely competitive motorsport. Strap into the driver’s seat across a range of exciting game modes in your quest to become the ultimate drag racing champion.

The most dedicated NHRA fans will be able to grab the Deluxe or Ultimate editions of NHRA: Speed For All, available to purchase later this summer exclusively via digital download on the Microsoft Store, PlayStation Store, Nintendo eShop and Steam for $59.99 and $79.99, respectively. These special editions are packed with both the base game and additional, specially designed vehicle models, driver suits, vehicle haulers and parachutes. The Deluxe Edition also comes loaded with the bonus John Force Racing Pack, putting players in control of legendary racer John Force’s team. The Ultimate Edition ups the ante featuring everything in the Deluxe Edition plus the Battle Ready Pack, Moonshot Pack, Electro Blitz Pack and Nitro Fire Pack*.

*The Battle Ready Pack, Moonshot Pack, Electro Blitz Pack and Nitro Fire Pack are available only in the Ultimate Edition of the game.

Xbox one no signal
Post by debrartin
0 Replies, 98484 Views