Conan Exiles 3.0 Update Is Coming In The Age of Sorcery 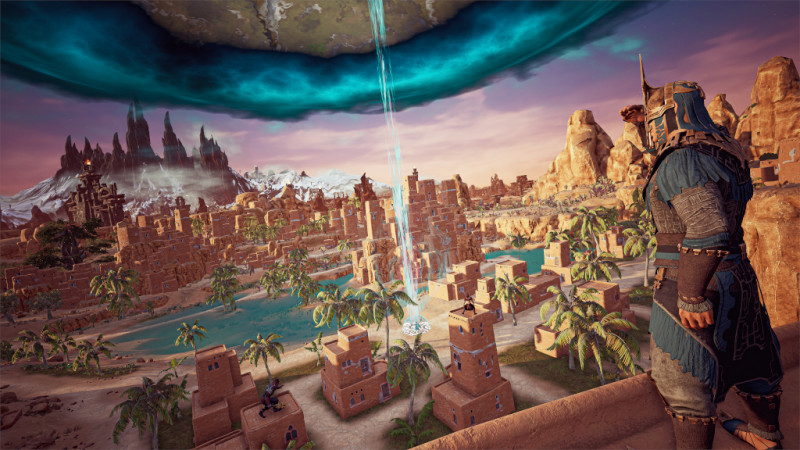 Conan Exiles 3.0 Update is coming in The Age of Sorcery!

A massive update is on the way, heralding the dawn of a new age for the game.

Today, Funcom are proud to announce that Sorcery is coming to Conan Exiles in Q3 2022, bringing both a huge free content update and a fundamental change in how the game will continue to grow for ages to come.

With Age of Sorcery, Conan Exiles fulfills the Sword & Sorcery promise that lies at the heart of Conan the Barbarian, and thrusts a choice into the hands of every Exile: What manner of power do you choose? Join Funcom’s developers in today’s trailer as they explore the cornucopia of content coming in Age of Sorcery.

Ages are a new way for Conan Exiles to expand its world and experience. Including the Age of Sorcery, each following Age will continue to have its own theme, free gameplay updates, and paid Battle Passes, which replace the current DLC model. Ages look to the future, in order to deliver evenly paced content drops and an easy way for any player to support the game’s growth and receive exclusive themed cosmetics.

In Age of Sorcery, players will choose whether to grasp the virulent powers of sorcery, sacrificing a portion of their life force to cast deadly spells and summon unholy creatures. Additionally, thanks to an improved attributes and perks system that gives players choices between perks at certain milestones, character progression and combat is deepened.

Building has never been better in Conan Exiles; with a complete overhaul adding a faster, easier to use interface for both keyboards and controllers, and a tailored Creative Mode that lets players fly through the air to build without restrictions.

The update includes a host of further improvements and additions, including tweaks to followers, new placeables and crafting materials related to sorcery and rituals, updates to the world to make it even more alive and dangerous, and more!

Age of Sorcery will arrive in Q3 2022, and will be preceded by a number of in-depth articles, videos, posts, and more covering its major features. 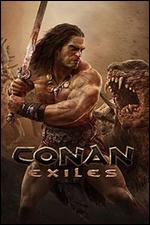 Xbox one no signal
Post by debrartin
0 Replies, 98482 Views