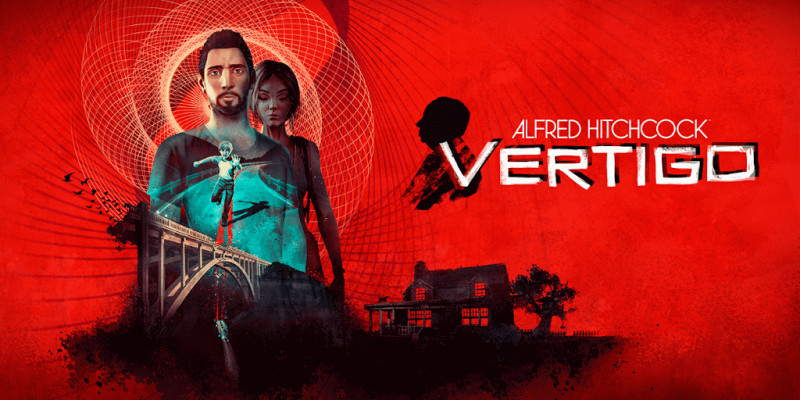 Check out this announcement’s trailer & the game’s retail editions, already available for pre-order!

Microids is pleased to announce today the release dates for the console versions of the latest narrative adventure game from Pendulo Studios, Alfred Hitchcock – Vertigo. The game will launch on PS5, PS4, Xbox One consoles, Xbox Series X|S and Nintendo Switch on September 27th in Europe and October 4th in North America. The console versions will also be available in retail! Loosely based on the famous director’s movie of the same name, the game presents itself as a narrative experience and is already available on PC (Steam, GOG, Epic Games Store).

Alfred Hitchcock – Vertigo tells the troubled story of Ed Miller, a writer who escaped unscathed from a car crash in the Brody Canyon, California. Even though no one was found inside the car wreckage, Ed insists that he was traveling with his wife and daughter. Traumatized by this event, he begins to suffer from severe vertigo. As he starts therapy, he will try to uncover what really happened on that tragic day. 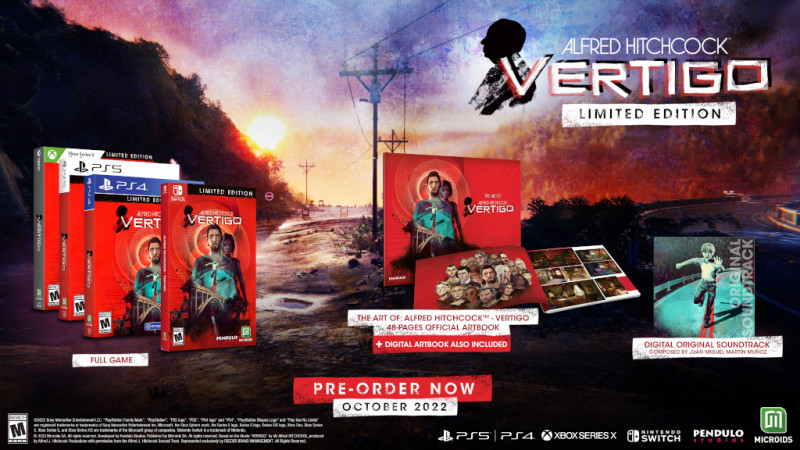 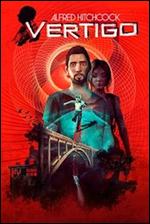