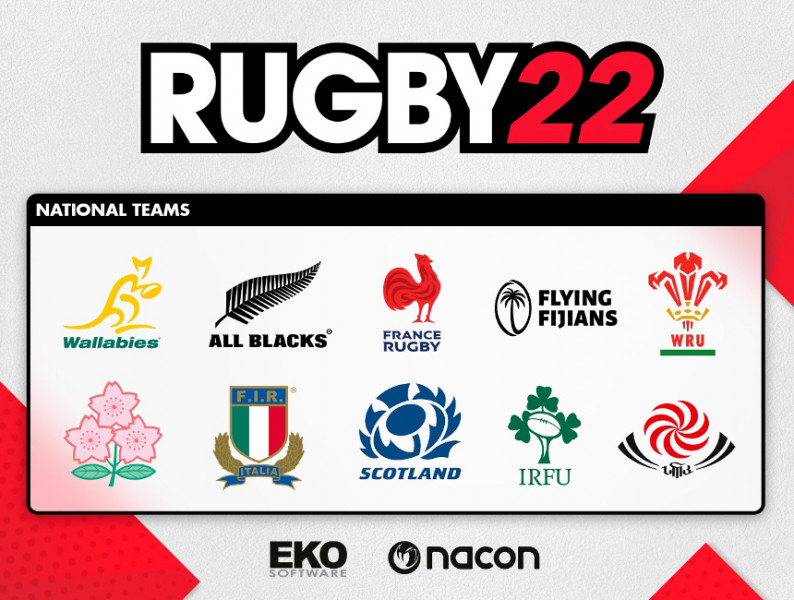 NACON and Eko Software are pleased to unveil a new gameplay video of Rugby 22, the new opus of the reference franchise of the rugby games, which will be released on January 27, 2022 on PS5, PS4, Xbox Series X|S, Xbox One and PC. The presence of the Top 14, the Pro D2 and the United Rugby Championship is also confirmed. Fans will find all the clubs of these leagues, with their players and their official jerseys.

In this video, you can see the new features of the game that will delight the fans of the discipline.

Redesigned for an even more responsive and intuitive game experience, Rugby 22 integrates a new control system to play touches, rucks and mauls like a real oval ball professional!

For an even more enjoyable simulation experience, the AI has been optimized by the EKO Software teams to adapt even better to the tactical choices of the players. Your players will position themselves and react in a more realistic way, while your opponents will make better choices.

Finally, a new difficulty mode has been added to offer players a more solid opposition and a more difficult challenge once they have mastered the game.

Rugby 22 offers players all the elements that make up modern rugby: recognized official teams, tactical changes before and during the match, pod play options, passing after contact and combinations. All rugby fans will find the fundamentals of the sport in the game.

Reminder of the features of RUGBY 22: 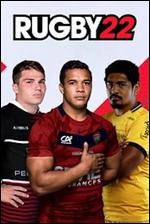