Electrician Simulator, a relaxing game that will allow you to make a career in the electrical industry, will also hit Xbox One and Xbox Series X/S. In the coming months, the title will first debut on PC, but Steam players can already download Electrician Simulator - First Shock, a free prologue introducing them to the game world. The new simulator will also be released on PS4, PS5 and Nintendo Switch.

Electrician Simulator is being developed by the independent Polish Take IT Studio!, which includes former employees of The Farm 51, who previously worked on such titles as Chernobyl VR Project and Chernobylite. The game will be published by Gaming Factory S.A. and Ultimate Games S.A.

In Electrician Simulator, the player has the opportunity to make a career in the electrical industry, stepping into the shoes of a young electrician taking over the family business. The gameplay consists of carrying out different assignments involving, for example, repairing electrical sockets or building a complete electrical system. 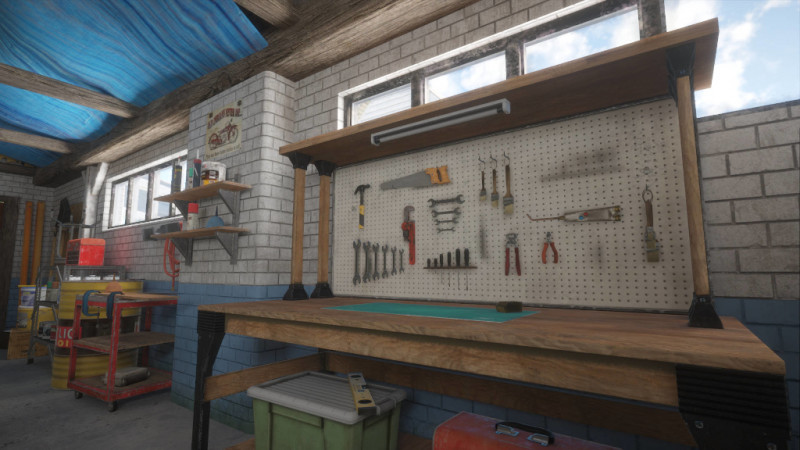 “The game will distinguish itself through its refinement and attention to detail. We place great emphasis on the lighting, making sure that it always looks realistic. The gameplay is directly based on the real work performed by electricians, but we are also introducing some simplifications, as great and relaxing fun is our top priority. We are sure that Electrician Simulator will appeal to both electricity specialists and players not very well acquainted with the topic” – said Dorian Loewe, COO at Take IT Studio!

The Take IT Studio! developers are working on, among other things, several different game modes, a wide range of skills, very diverse assignments and an array of workshop expansion possibilities. As an electrician, you will have access to various helpful tools, such as a set of screwdrivers, a wire stripper, a voltage tester and a cable detector.

“This is the first game that takes such a realistic approach to the field of electricity and the essential, everyday work of electricians. The exact release date for PC has not yet been set, but the game will most likely make its debut in the next few months. Later, in 2022 or 2023, Electrician Simulator will also appear on consoles” – announced Rafa? Jelonek, COO at Ultimate Games S.A.

Electrician Simulator - First Shock, a free prologue that introduces players to the game world and gives them a taste of what they will find in the full version of the new simulator, is now available on Steam. 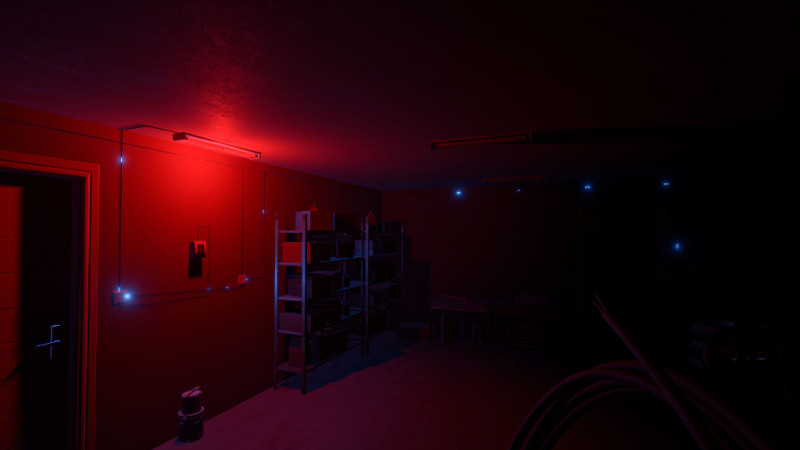 The simulator will be released on PC (Steam) in 2022. PS4, PS5, Xbox One, Xbox Series X/S and Nintendo Switch versions are also planned.

Xbox one no signal
Post by debrartin
0 Replies, 86046 Views